Home People As we are Give way to love

“With a lot of love”: we have to learn to respect and be more responsible, to avoid major traffic accidents. 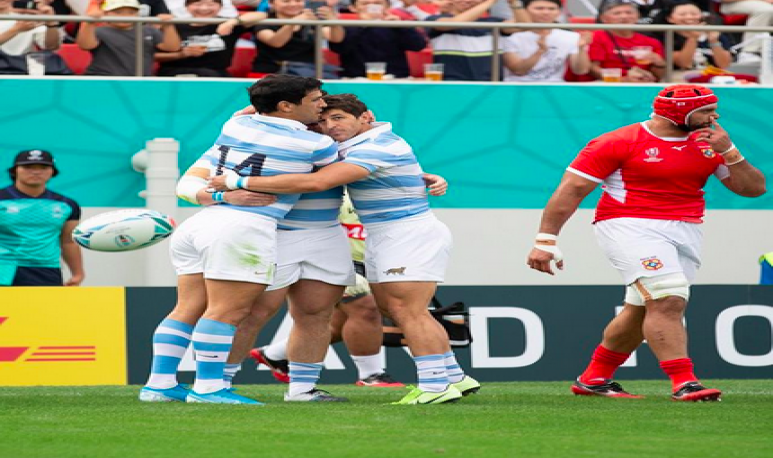 Like every morning, I drive my car on the way to work.  Traffic  is increasingly complex and I suffer, like everyone else, the brass of a jungle that shames. A city jungle built with hot cement that suffocates us, pollutes us and we can't get out of, at least in the short term. We are almost identity-free numbers going along angry trails, without considering the other who is in the next lane and who, too, has his life, his history and his reasons to return home healthy.  Cerati was right:  “You'll see me fly through the city of fury. Where nobody knows about me and I'm a part of everyone. Nothing will change with a curve warning. In their faces I see fear, there are no fabulas anymore. You'll see me fall like a bird of prey.”

Unfortunately, many people receive a driver's license without having any idea what responsibility it entails, the danger it means not complying with the basic rules of coexistence. As if they did not see in the daily news how many lives are lost as a result of road misconduct, both on routes and on streets in every city. And this recklessness does not distinguish vehicles: it is held by drivers of motorcycles, cars, collectives, bicycles, trucks. Everything that has wheels can be handled by an irresponsible one. Not to mention the madness (in the absence of another more polite term) of being behind the wheel having consumed alcohol. It seems obvious to say, but this is the biggest cause of road accidents that occur annually in Argentina.

It is really amazing the lack of consideration of neighbor, even of love, I would say, of the vast majority of people when they drive. To give up is to bestow, to give, to be condescending with the other. And very few respect this principle. And many think their time is worth more than anyone's.

Not long ago, I was able to travel abroad and at an airport I got on an escalator. I noticed that everyone was traveling on the right side, just to make way for the most in a hurry, who went up on the left side. This was done spontaneously, there were no signs or regulations that would force people to act in this way.

But on the street and in our country it's different. Thousands of drivers ride with their  vehicles  on the left lane, appropriating space, talking on the phone lying on the door, at low speed. Or chatting with your companions, not paying attention to the mirrors. The worst do it to disturb others, as we saw in the scene of Leonardo Sbaraglia in “Wild Stories” (where everything ends in an impressive fight between drivers). It is ignored, by the way, that the left is the fast lane, precisely designed to circulate at a higher speed, for ambulances or for those who want to go faster.

Hundreds of thousands are being committed and that also speaks of us as a society. Not to mention everything we expect to pay the fines, we accumulate them until we have no alternative but to cancel the debt, either because we are going to sell the car or because we have to renew the registration. And always, always, we want to get out of even the punishment we deserve, as if we were not guilty of having mocked the red traffic light, having parked in double row, exceeding the speed limit and so many everyday etc.

Today is not a different day from any other day, but I want to leave you a reflection “with a lot of love” for when we return from the office: we have to learn to respect and to be more responsible, to avoid greater  accidents .

The one who does not run... flies

Never use your cell phone when driving