Home People As we are Getting to know the Rafaelinos

Rafaela is the third most important city in Santa Fe. The characteristics of Rafaelinos are very different from those of Rosarinos or Santafesinos. 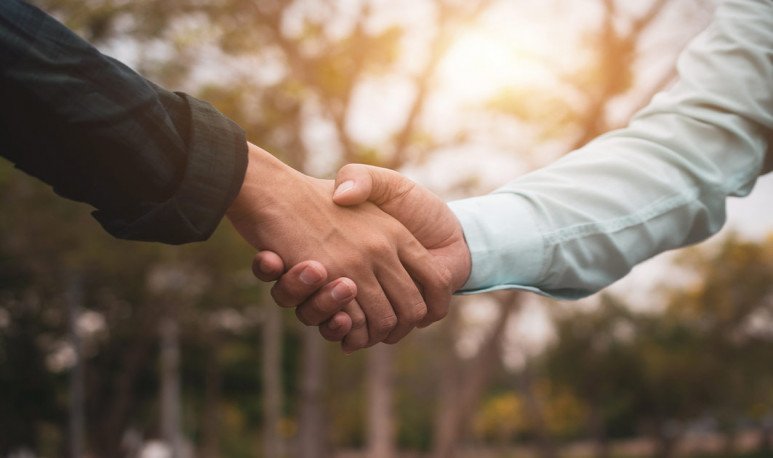 Those who read this note and are from other parts of our great  country  may not know it. But, in the province of  Santa Fe , we have no doubt  that our third largest city is Rafaela , head of the Castellanos department. Known as “La Perla del Oeste”, it is reached from Santa Fe by Provincial Route No. 70. From south to north, it is crossed by National No. 34. The Rafaelinos are just under one hundred thousand, much more than the inhabitants of any locality in the province other than Rosario or the capital.

The most outstanding characteristics of  the way of being of the citizens of Rafaela  do not seem to be very similar to those of the  Rosarinos  and the  Santafesinos . Maybe a little more to the first, but definitely not to the people of Santa Fe capital.

The culture of work

Descendants, in the vast majority, of Piedmont  Italians  , the Rafaelinos carry their work in their blood... The effort to grow their family.  They're hugely enterprising . The capital santafesino, on the contrary, usually aspires to a university degree in order to obtain a stable job. If it's in the public sector, the better.

In Rafaela they have another head. That is why, say some, they look more towards Córdoba (it is close to them) than to their own province. From their  youth, Rafaelinos often seek to start their own ventures . Thus, large companies at the national and international level emerged from this city. And not only in the dairy sector (where there are giants worldwide), but in the metalworking industry and enterprises of all kinds, from triple play service systems to artistic shows.

In sports, Rafaelinos are mainly  fierreros . Everybody likes to have a good car. If it's not enough for them, since boys they are tuning and even assembling their own bikes. The city has one of the most famous  autodromes  in the country, where it runs every year the Tourism Road and the TC 2000. Thousands and thousands of people attend these events.

Knowing Rafaela and his people  is key to completing the formation of the saintly idiosyncrasy. Whether from the capital, Rosarinos, Rafaelinos or other smaller towns, the inhabitants of the province of Santa Fe share many things, but there are also several important features that differentiate us.