Home People As we are Footballers to the core

We tell you everything about the most football town in the country. A Cordovan corner that stands out for being a national supplier of football balls... 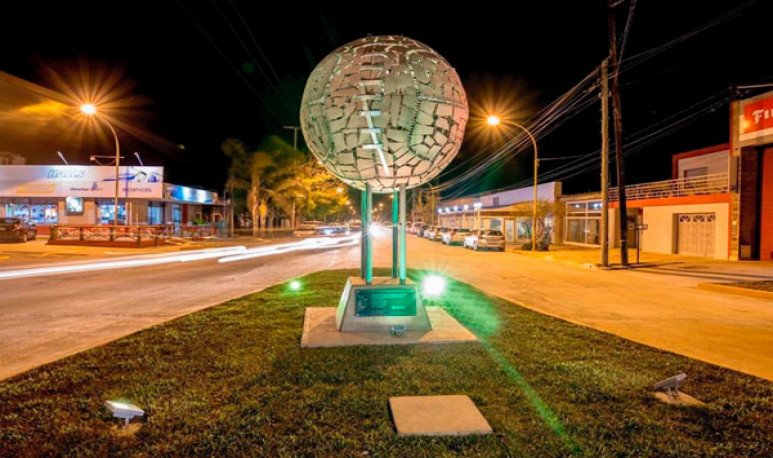 Bell Ville is a city in the province of Córdoba, in the southeastern part of the province of Córdoba, Argentina.   The place was successively estancia, village, post, military fort, customs control and control, town and city, being proposed in 1866 for the capital of the Argentine Republic. But it just came   to a national status: it is the national capital of the football. 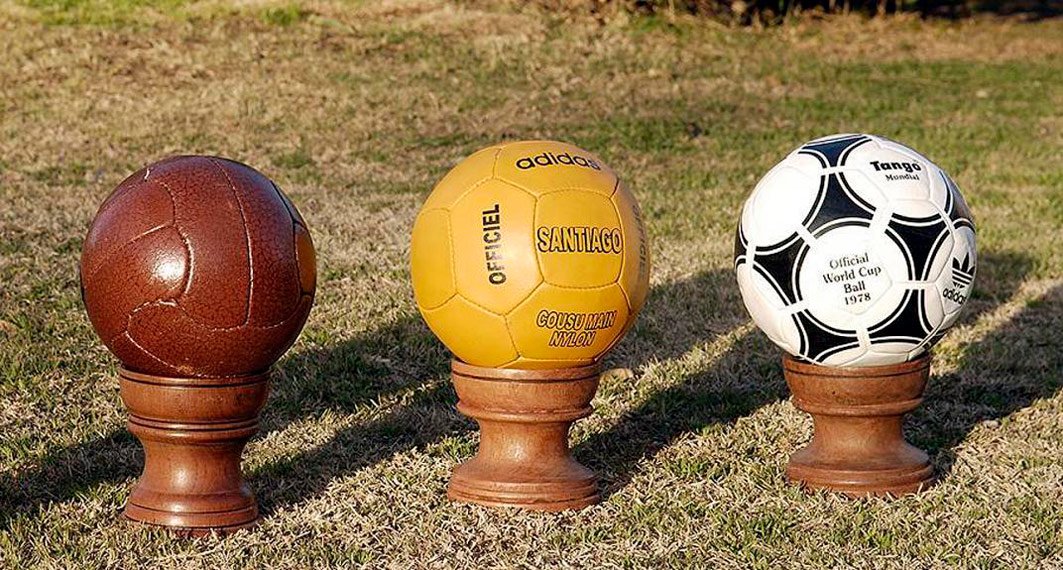 On this land, which is located 207 km from Córdoba Capital,   a unique technology for balls was invented   , which is used to this day.   It is famous worldwide.   in the universe of football because here it was invented   the valve device in 1931, the so-called 'ball without tient'.   From his invention to the present day,   this system is used everywhere.   The authors of that achievement are   Luis Polo, Antonio Tosolini and Juan Valbonesi.   And by that time, the ball was called   Superball.

The city of the thousand balls

In this locality are the kings of this artifact. They are erected   more than ten ball factories   of football gathered in the   Argentine circle of Ball and Allied Manufacturers   . For this reason, every November the   National Football Festival.

Another fact that contributes to the mystical football of the town   is the birth of Mario Alberto Kempes, the scorer of the 1978 World Cup, well bellvillense. 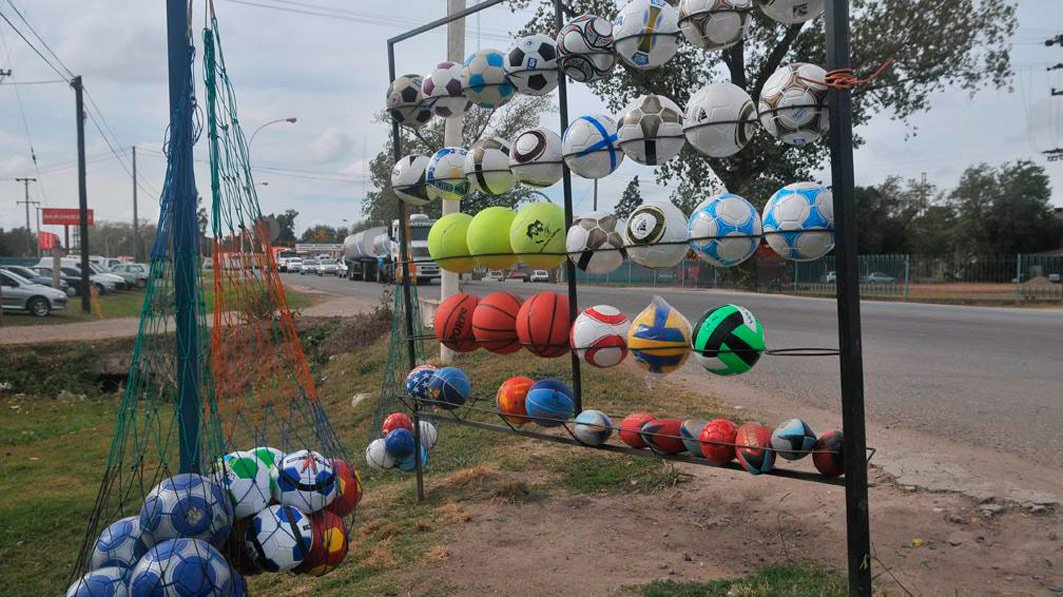 The hand of God

Some of these famous balls are the   Cairo   . It has a story that goes back to   the mid-eighties,   when Jesus Ramón Cairo starts selling football balls and travels from city to city, offering his products. The business was growing more and more... but there was a significant moment that propelled the company much more.   Diego Armando Maradona chose one of his balls to The night of the 10.   Of course it was a custom edition and was used to play football tennis with guests to their TV show. From there, fame was on the rise.   Everyone wanted those balls made in a handcrafted way.

In recent times this city resists imported balls and does so by remarking that before that   impose tradition and quality.   Another of the outstanding factories is Priball. Recently, for example, they posted on their networks:”   There are no better quality imported balls, which exist are balls with higher productive cost, manufactured in countries where labor costs less. We could add to a ball more colors, more shine, a more daring design, etc. But guess what... It's going to remain the same ball.”   This is the way the Cordovan companies,   in the face of all competition.

This city has a mystical football that is breathed.   The National Football Festival came to have its 18th edition last year   . The event is attended by hundreds of people from the area and even neighboring villages. In this celebration there are different activities and, of course, cultural tours with the participation of   local and national artists.   The last edition of 2019 featured the performances of the   Municipal Band “Ernesto A. Bianchi”; Locura Cuartetera; the Vocational group of the Reencuentro; Fabiana Visconti; La Frontera Blues and Emiliano Zerbini.   In addition, the actions of   Patricia Sosa and Alejandro Lerner,   who reviewed several of their main musical hits to the applause of the people.

Another color fact that lives up to this tradition is that, in the central square of the city, which is called 25 de Mayo, is erected   the Monument to a football football.   A tribute to the product that increased mobility to the local economy gave it.