Home People As we are Folk beliefs: the look, part 2

Second part in which we analyze that Argentine mystery of curing the look. 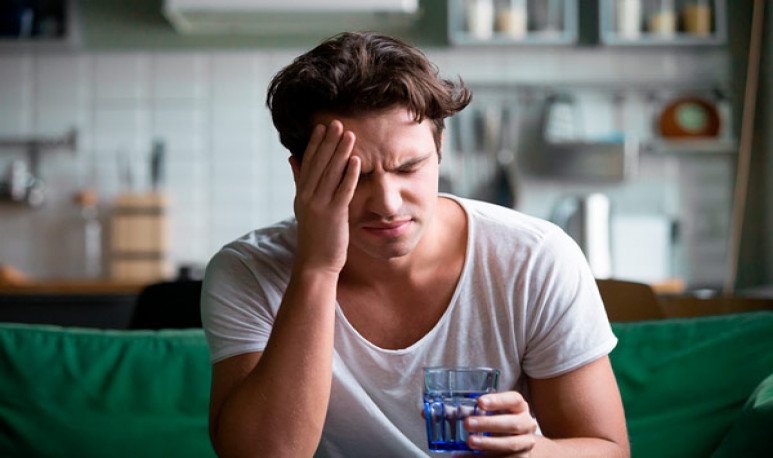 It is common in rural areas of Argentina, and in small towns, for  mothers to take their children to see the “doctor” (healer) when they suspect they are looking at. Even in my city, Santa Fe, I usually hear this habit. They say that “ doctors ” (diploma doctors) can not cure this evil and that many times they themselves advise him to take them to a doctor. I heard that if your children are peek they do not close the “mollera” and they cry uninterruptedly because of the severe headaches that causes the eyeep.

Following the  European background of this superstition , scholars of the subject claimed that the dangerousness of sorcerers varied depending on the country to which they belonged. Of the Italian sorcerers it was said to be terrible, that caused the death of people, plants and animals even without desire, it was enough that they crossed them on the road (that is if they were enmity with them). No less fearsome were the Spaniards. The fluid that his eyes emitated was of such power that by staring at the windows of a house the glass became shattered.  The Irish talked about eye-biters, literally: eye teethers.   Very powerful sorcerers who decimated the number of children and heads of cattle owned by peasant families. A scout sorcerer could produce endless calamities in a village. The cows were out of milk , the haystacks were set on fire for no apparent cause, the houses went crazy with noises and movements that ended up making their inhabitants crazy. And if anyone could think of wetting his broom in the water, on a full moon, near a village, then there was a real flood. Note, how this belief is related to the social rejection caused by some eccentric people among their communities.

How to repel those looks

During the Middle Ages, numerous stones were taken as effective against eyelash. Among them, the most sought after was the coral. In the 18th century, the king of Naples , Ferdinand I, wore a piece of coral in his clothes as an amulet.  When he was in front of someone who made him suspect it was bad luck, he would take out the coral and put it on his face , thus nullifying the strength of that look. Also in Tuscany, coral is the magic formula to drive away the evil eye. A small ball of that material is tied to the neck of newborn children, and sometimes mothers get to drink water with ground or boiled coral, before breastfeeding their little ones.

Even at that time some insects were appreciated as “anti-evil eyes”, mainly  beetles . To such an extent that, in France, towards the end of Napoleon's reign, it was extremely rare to find at the village festivities a citizen who  did not wear any of these beetles on the vest or shirt as a talisman .

On topics like this, I am convinced of a famous phrase:  witches do not exist , but that there are, there are.