Home People As we are Fight like animals, for animals

Sometimes we Cordobeses behave like animals, fighting and fighting we managed to create new realities. As in this case... we tell you what this wild story is about. 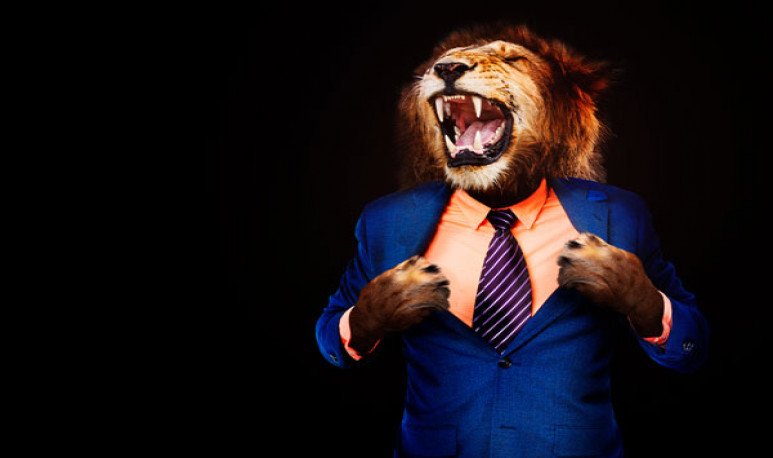 The controversy around the closure of the Córdoba Zoo is already old.  Activists and organizations   fighting for animal rights  have long been responsible for fighting it and freeing animals. This time, the confrontation against captivity was stronger. Because the pandemic increased the reality of animals in the context of confinement. During these months of isolation, care for animals was little or no, and that is why several Cordobese activists denounced.

The outbreak of controversy, in the media and networks, happened in July, when a group of young people  anonymously  sent a video. This was posted on an Instagram account called Cordobeses against the zoo. The post  provided details about the condition of animals, for example, the situation of hippos, which did not even have water.The operation was almost a  secret mission,  since entry to the general public to the property is not allowed, only security personnel are allowed entry. Therefore, it is possible that, if they are identified, these young people may be reported. However, boldness was worth it because the audiovisual record of the Zoo state speaks for itself. And it became an effective tool  to save the species found there.

The videos they made worked as an urgent complaint.  The whole community was quested and even the complaints reached the appropriate authorities. The video  went viral  and reached great figures from the show who advocate for animal rights. China Suarez and Paula Chávez, for example, shared it.

In an era in which we have to question our privileges, obligations and duties as a human species, it is necessary to listen to these claims.  Living in quarantine made us realize that being locked up isn't nice. Why would it be nice for animals?Especially considering that these species, which are exhibited as inanimate trophies, are located very far from their  natural habitat conditions.  Enclosed beasts who  changed the lawn  and water for the gray cement.

New stage for the Zoo

In this context, the mayor  of Cordoba  took sides. After the struggle and visibility on the part of  an entire society that is not willing to negotiate the freedom of living beings , Martín Llaryora and his team decided to rescind the concession. That would begin a new stage of the zoo. The project aims to  create an autarchic biodiversity park.   “ It's a historical fact. We argue that the Zoo is delayed to Cordoba and the important thing is that we have taken a step  after 30 years.  We terminate the concession by common agreement and it passes into public hands. The decision we will send to the Deliberative Council to create an entity for biodiversity,”  he said. They also stated that the animals will be removed from the site and that, in addition, a  public policy on animal care is being targeted.

“ We will constitute an advisory board that is composed of organisations that care animals. We want it to be a place of animal protection. Inside the park, we will sustain the relationship with science, keeping the Zoology Center, the Conicet workspaces and the school that operates there. This should be worked by the council and the future entity,” Llaryora explained to the media.

This whole process of  reinserting animals to other habitats and rescheduling the city involves several changes. Among them, the new dynamics in the Córdoba Zoo area will directly influence the activities of the  Sarmiento Park , as well as the  Eiffel Wheel.  Spaces that have been consolidated as  icons of the city  and should be prepared not only for tourism, but also for all Cordobese and Cordobese. That is why the new project around the zoo brings with it  many more projects . The closure of the zoo invites us to create a new city,  without exploited animals.  New ways to enjoy our spaces and question what world we build as humans.  The zoo closes and the city is a party! Global struggles and animal rights activism managed  to change reality in Cordoba.  However, much remains to be done. Let's go ahead!