Home People As we are Feminists be united, that's law first.

Theme of the week: feminism. 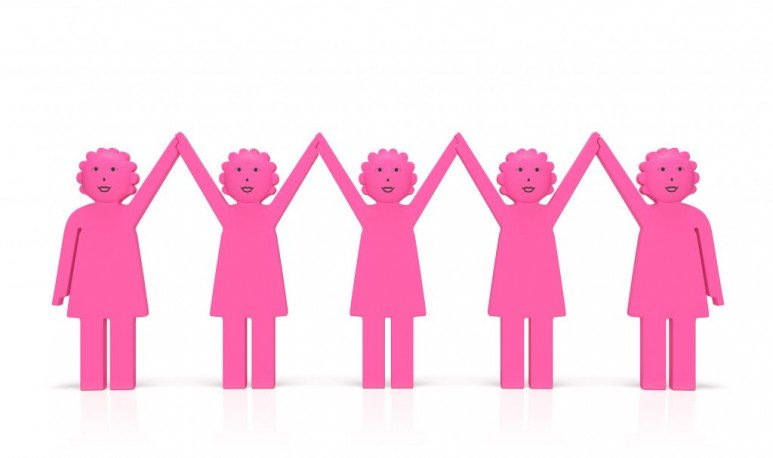 I already said it on  this note  (and since we are, you can see the first of the series by clicking  here  ): I consider the movement feminist is the strongest and most rupturist of all the countercultural movements that are taking place in this blessed time that we have to live. In my view, the process that we Argentines have been experiencing for three years is making us become involved in virtually every aspect of life, except for women's rights. And that is thanks to the militancy and tireless struggle being carried out by the comrades.

Analyzing it a little more, I think they're doing it because they got the strength that the union brings. No other movement is as transversal as feminism: it transcends (including) all ideologies, social classes, political affiliations, educational levels, places of residence. There are feminists in emergency neighborhoods and in closed neighborhoods, there are Peronists, radicals, from the parties called “leftist” (if anything means that word in the 21st century) and “right” (idem), there are doctors in anthropology and women who did not finish primary school. It's even beginning to expand into native communities.

In fact, one of the things I value you most is how they settle internal differences. I am lucky to meet many feminist militants, so sometimes I get information “from inside”, that's why I can attest that they are always very worried that internal differences do not break the general bond that they have so hard to tie. Do they have any differences? A lot of them. But they are well aware that what is in front is worse. So, knowing that they start from a common base (which is not a little), indoors are killed, but doors outside are a block. I think some political parties should learn a little from this teaching. The kid and the intestinal fight only favors the opponent. If we fight between us, we are eaten by the outside. And they already proved that they're always hungry.