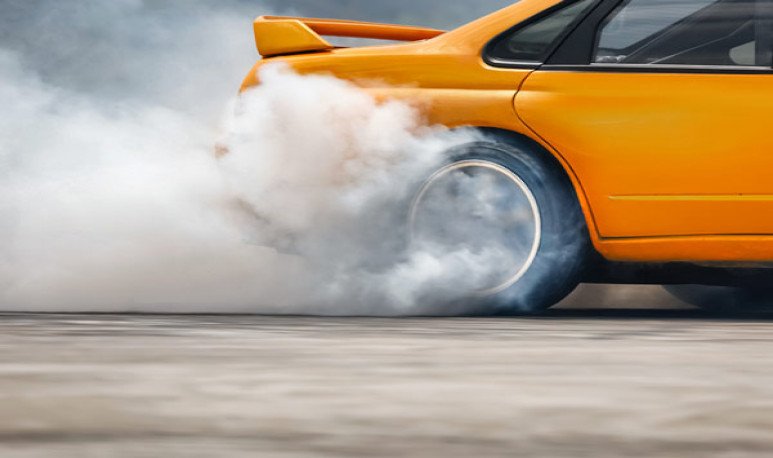 Parque General San Martín  is one of the most beautiful spaces that exist in the province of Mendoza. Its foliage, fountains, trails, lake and dozens of attractions make it a must visit. But that is not their only advantage, but the oxygenation process carried out by their plants gives fresh air to the whole City.  It is an ideal place to go on a picnic with friends or with family. Many choose it for physical activity. However, the Park also delivers a very special number: that of the gunmen. 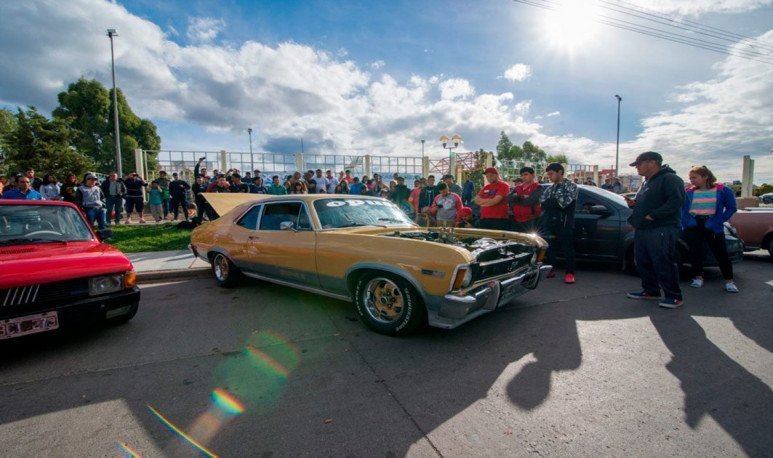 Fast and Furious in the park

As if it were a spin off of the American franchise, every summer night, in Parque General San Martín, scenes worthy of a low-budget  film  are set up. The Dodge, Nissan and Corvettes are replaced by the Corsa, the One and the Bora.  The Toretto and the O'Conners are imitated by simple Mendoza who spend all day waiting for the fierrero moment of the day.

Before it was better

Custom has been rooted for many years.  During the first decade of 2000, the rules in the Park were much lighter. Practically, it was the famous Nobody's Land. And that's how things were happening. As for the attendees, they should be separated into two.   On the one hand, there were those who officiated public or grandstand. On the other, there were the protagonists who arrived with their shiny cars and annoyingly noisy escapes. The appointment was in “Las Palmeras Street”, the main one in the green space.

There the public parked their vehicle on the sides of the street.  He'd get out of the car, get a beer or make a fernet, put the music on the stick and wait for the show to start.   Of course, too, it could be an ideal setting to get a date on duty. Some vendors of  empanadas  or the famous “Papas Locas” (with some amazing element inside the cone) made their journey to be able to make some mangoes. Around 23 the show was starting.

On the one hand, some young people attended with soda bottles filled with water with detergent, spilting the substance on the asphalt.  When tunning cars arrived at the place, they were eternally skating their tires, waking up the carabia of everyone present. Engines reaching the cut and scandalously exceeding the allowed decibels. You could also see some funny who was going on his bike  (something totally new for the time), climbing to the central spout of the vehicle, singing with one hand to be clapped.

The thing got a little more serious when two motorists fanatics of the iron crossed. With a couple of glances, they fixed the bite. They ran on the same street as Las Palmeras, or in the adjacent areas of the place, in darker streets.

So, the Park was a real lack of control. Above all, on Thursdays, during the summer. However, one day it ended.  The state took letters in the matter, performed works that physically prevented the realization of the great feast. They started to run fines and so the subject was ordered. But just a little bit. Because to this day, on summer evenings you see people parked by the side of the street, taking a   fernet  and listening to music. There's always a car with a noisy exhaust and more than one makes the tires dig. The essence is intact.