Home People As we are Falkland War, a helicopter fallen in Caleta Olivia and the latent mystery

While official history indicated that it was an accident, there are others who claim that British troops shot down an Argentine helicopter in Caleta Olivia. 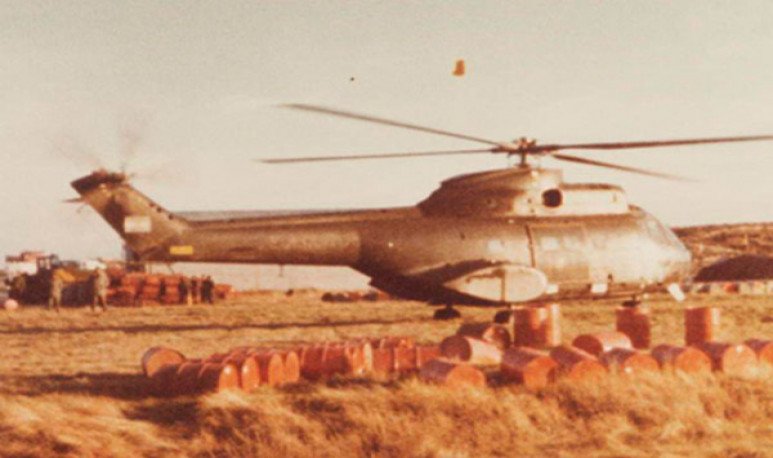 The town of  Caleta Olivia , northeast of the province of  Santa Cruz has a story that is not entirely known about the  Falkland War .This is the fall of a  helicopter whose fall between 29 and 30 April 82 remains a mystery , given that there was an official story, but the information that was released later puts a cloak of doubt about what really happened.

In those days, the conscripts waiting at the 185 Company of the Liceo General Roca in the neighbouring town of   Comodoro Rivadavia  , in the province of  Chubut , were ordered to trace and stop enemy troops that had been detected in  Olivia Caleta .

Thus, given the possible presence of British soldiers - according to the conscripts themselves, they were twelve commandos who had landed north of Santa Cruz in different boats, departed from the oil city towards Caleta Olivia by Helicopter about 24 soldiers, and settled in the bay.iacute; a signalada, located in the Estancia La Floradora. Ninety minutes later, two trucks with 60 more soldiers arrived at the site.

After touring the terrain, the soldiers came to the point that the commandos were 10 kilometers to the south. At that time,  they decided to return to Comodoro Rivadavia to organize the mission and there it was decided that they would be divided into two helicopters . One bordering the coast (419), while the other would follow Route 3 (414).

According to those who lived this sequence, at no time were they able to establish communication with 419. The 414, meanwhile, had to divert its way to the sea through the dense fog that prevented us from seeing clearly. After reaching the latter destination and having no news about the other helicopter, they decided to return to the Lyceum. Since 419 was not there either, they decided to go to the police station to declare the other aircraft in emergency, and while they were in the police unit, a local arrived with what the Lyceum mechanic identified as the naphtha tank of the other helicopter. 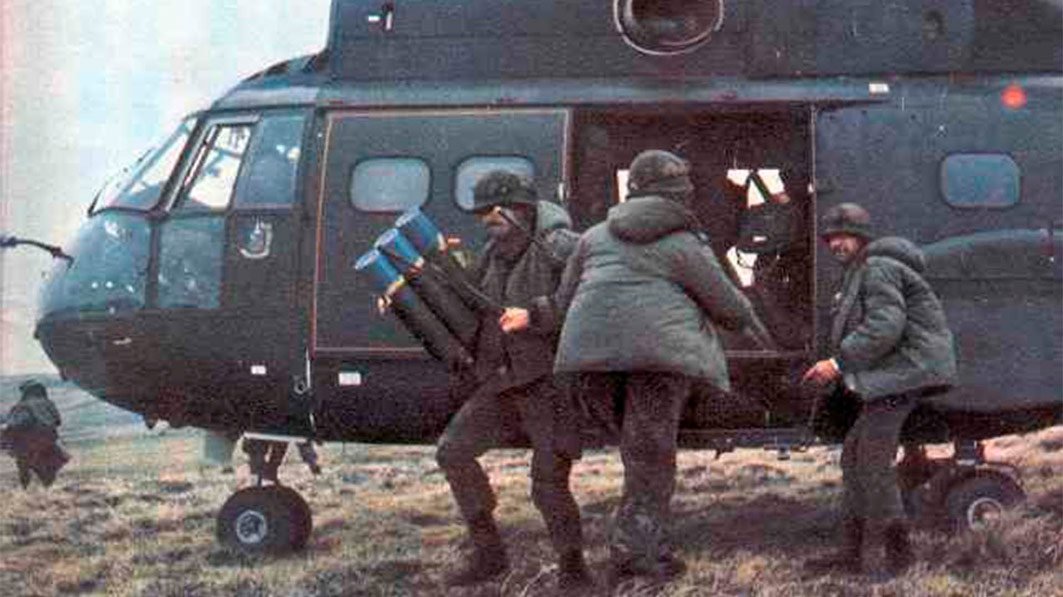 Immediately they moved to the place of the event: the balance was ten dead. “We had to gather the bodies of our comrades and the remains of the ship until Prefecture arrived to take care of the situation,” said Marcos Medina, one of the soldiers who was at the Lyceum and who had been in 414, said on one occasion. His partner Eduardo Zabala said the same years before.

The official version was that of the accident and that hypothesis was maintained for a long time, beyond the fact that the victims' relatives never closed the theory, nor did the Lyceum mechanic who, seeing how the parts of the helicopter had been scattered, attributed the fall to an attack. A similar hypothesis outlined one of the divers who participated in the rescue of the helicopter and the bodies, who considered that, from the small pieces that had remained, compared to other accidents, the fall of the ship had caused a third.

As the relevant expert has not been done, there is no official or non-official study that can state for sure what happened to 419.To add a curious fact to this situation, it was reported that, in March 1983, the Executive issued Decree 577, by which the crew members of the helicopter were awarded the medal of " killed in combat ”.

On April 30, 1982, it has gone unnoticed throughout history. Those who were part of the Lyceum of Comodoro Rivadavia remember their companions and throw a flower offering to the sea to honor them, but, on the way to 40 years after the accident, it was never confirmed what happened to the helicopter.