Home People As we are Everyone's driving badly, except me.

If 85% of Argentines were to handle as well as they think, 20 people wouldn't be dying every day 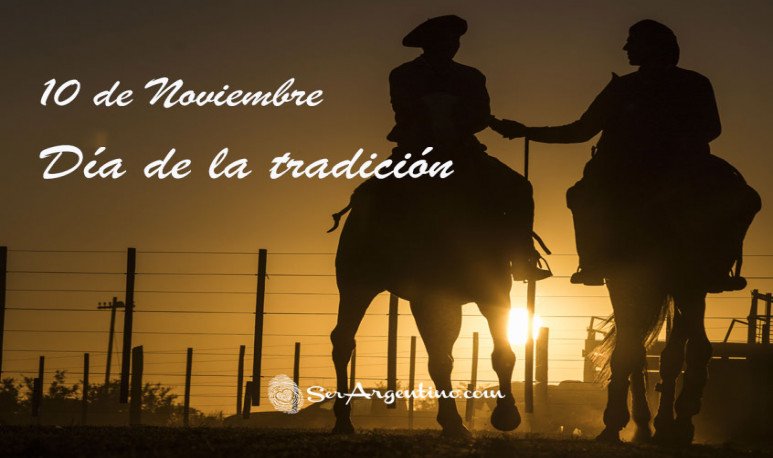 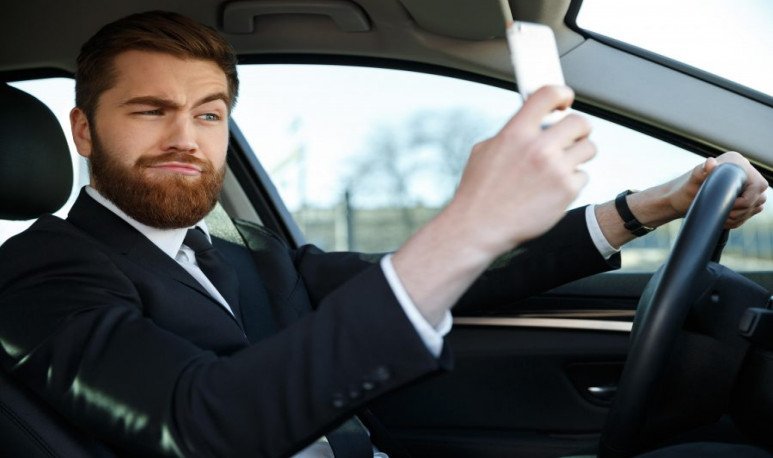 Twenty per day are people who die  from traffic accidents in Argentina, according to data from the civil association  Let's fight for life . 7213 deaths during 2017, not counting injuries, material damage and psychological damage (caused by stress and puteos caused by bad drivers).

A survey by the Chamber of Enterprises for Control and Administration of Traffic Offences of Argentina (Cecaitra) indicates that only 17% of  motorists  have a “relatively good” opinion on general compliance with  traffic regulations .aacute; nsito , peeeero 85% have a favorable opinion of himself. This is easily synthesized: “Everyone handles badly, except me.”

Clearly, if 85% of Argentines managed as well as they think, 20 people would not be dying every day. What happens is that it is easier to point out the next door than to do  mea culpa  and recognize our own shortcomings. It's easier if the boludo is the other. That's why, maybe we can start by changing the axiom: “Everyone handles badly, even me.”