Home People As we are Every madman with his theme.

In general, I think things go through something. 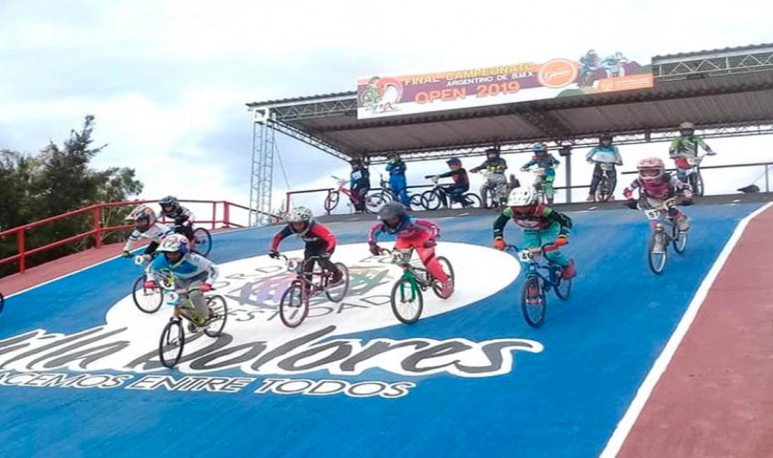 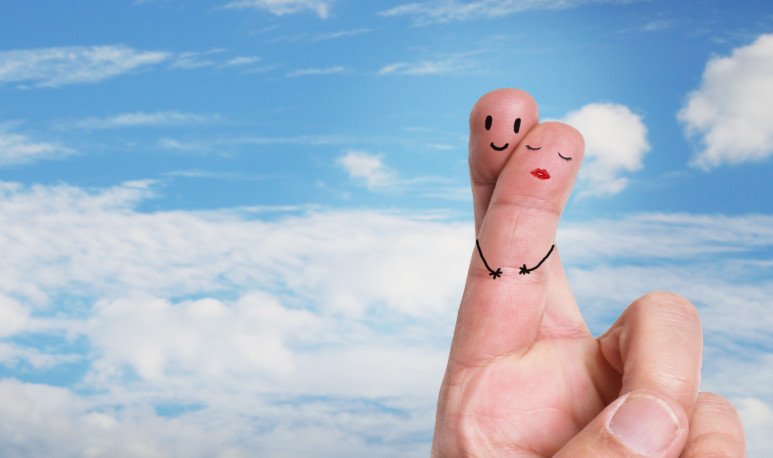 In general, I consider myself a rational person. I don't believe in spirits, no black magic, aliens, or destiny. In general, I think things go through something:  cause-effect . However, if I am in a car traveling to the coast for a long weekend, and traffic flows better than expected, not crazy I comment out loud: my irrational little portion is sure that putting it into words would only ruin things.

In the same sense, if anyone else comes up with commenting on something like “no traffic at the end, uh,” or “we come to rebien luckily,” an unknown fury invades me, because I can't understand that they risk ruining everything for so little. In my mind, surely that phrase said without thinking will somehow oddly make traffic congested and it takes 18 hours to get to Villa Gesell.

Nothing but none of that makes sense — and I know — but a part of me is convinced that this is the way things work. That's why I'm not angry with the one who insists on respecting the places on the armchair to watch the National Team match (because the last time we won, and I'm sure that was why Messi had nothing to do with it): who am I to judge him. As the saying goes,  every madman with his subject . And each with his  cabals .