Home People As we are Even if we don't see it, the Doll is always

A good leader does not self-proclaim himself. 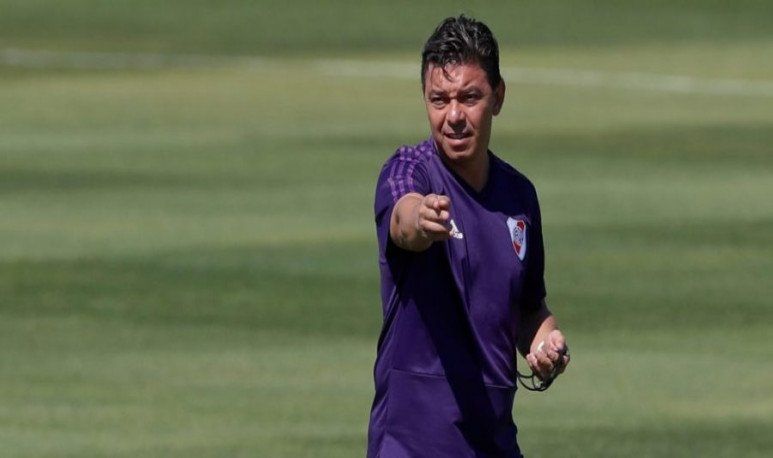 For psychoanalytic theory, the parental function does not refer to the presence or absence of the father in reality. That is, the father is not a real character (father, uncle, grandfather) but a metaphor involving an ordering. The concept of function is taken from mathematics: by definition, in function there must be a vacuum so that it can be solved. The same happens in the leadership function: whoever exercises it has as a premise that the place of the leader transcends his person, exists from his ability as head of a group to influence people and the effective achievement of their goals. For this you should be clear that your role will be to delegate, motivate, train, teach, protect, etc., so that your team can operate autonomously and with confidence in themselves, whether or not it is present with them.A good leader prioritizes the welfare of your employees over the that can be expected of him from the context that surrounds him and will make his responsibility prevail over these people.Already Plato in his work  The Republic  teaches us that a good leader does not self-proclaim himself, it is the members of a group who recognize him as such and do it is from believe that it will always prioritize the common good over their personal interests.At this point there is no doubt, we are talking about Gallardo, who has always fostered team culture above singularities. He has been able to take care, he has managed to transgress at the moment when his team needed his real presence, has managed to get his players to incorporate his words for when he can not be around, he has managed to align his way of working with his way of thinking and with his way of being. In alternating presence/absence, the Doll conformant andoacute; a team that is about to experience the most important moment in its football history. Gallardo has achieved the primary goal of a leader: a collaborative project with a common goal being faithful to its principles.

“We made mistakes we weren't having”

Eating at Pumper Nic is fun!

A program that grows.