Home People As we are Spanish

A detail of the Oscars show a confusion that often happens to those who speak Spanish. 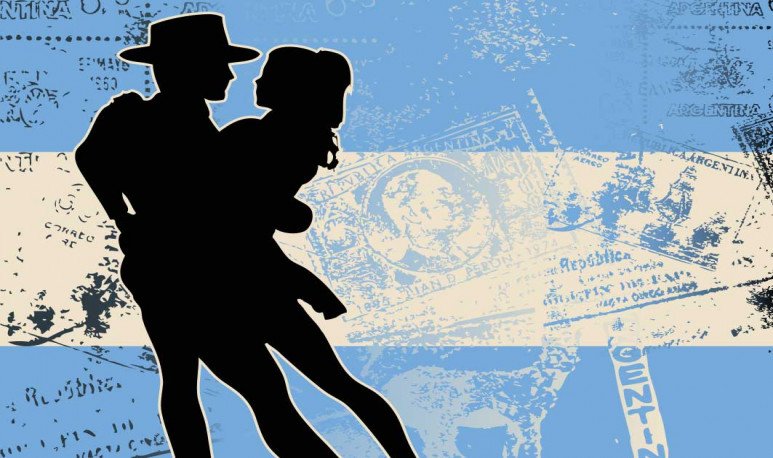 Recently, at the  Oscar Awards ceremony , a fact happened that went almost unnoticed, but not for everyone. When Spanish actress  Penelope Cruz  took the stage to present the award for best foreign film, the organisers of the ceremony chose a something particular theme to accompany her: “   Libertango   ”, one of the most important pieces. acquaintances of the great   Astor Piazzolla  . What did he have to do with it? Apparently, it was a confusion, quite common in different countries, which makes it think that, if we speak  Spanish , it is more or less the same if we come from Spain or Argentina. Or from anywhere.

Those of us who were lucky enough to meet other countries have encountered this situation more than once. If they realize that you speak  Spanish , you are sure to be Spanish (if you are in Europe) or Mexican (if you are in the United States). Or whatever it is, what difference is there? In the  United States , they even generalize with the term  spanish to all those who speak Spanish, no matter where they are. Like we were saying  English  to everyone who speaks English.

To those who musicalize the Oscars, in this case, it will surely have seemed a nice theme that of Piazzolla. And since  Piazzolla and Penelope  speak both Spanish, they must be more or less from the same country, right?

It's a shame that you miss to know so many beautiful songs, so many diverse people and so many different countries for not raising your eyes from your navel itself and looking around a little bit.