Home People As we are El Coquena, protector of flocks

We tell you this interesting legend of northern Argentina. 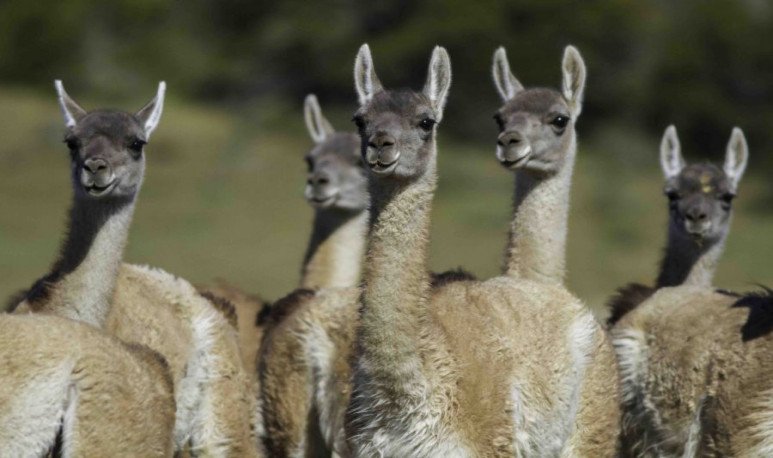 In northern Argentina, in the region from Jujuy to La Rioja, there is a presence that not many saw, but everyone knows it is. It is Coquena, a protective deity of animals and herds, especially camelids (llamas, guanacos, vicuñas and alpacas). It is said that he is short, half-chubby and always dressed in the typical Andean hat, woolen with earmuffs.
It is said that he takes the herds from here to there in search of the best Andean pastures. If you see flocks walking as if someone was guiding you, it is surely the Coquena, which is invisible.
In addition, it is said that it cruelly punishes those who seek to hunt animals with firearms or those who hunt without the need to eat. On the contrary, it rewards those who hunt for food and with traditional methods.
The accounts of his apparitions are scarce, but among the countrymen no longer doubt his presence.