Home People As we are The Warehouse 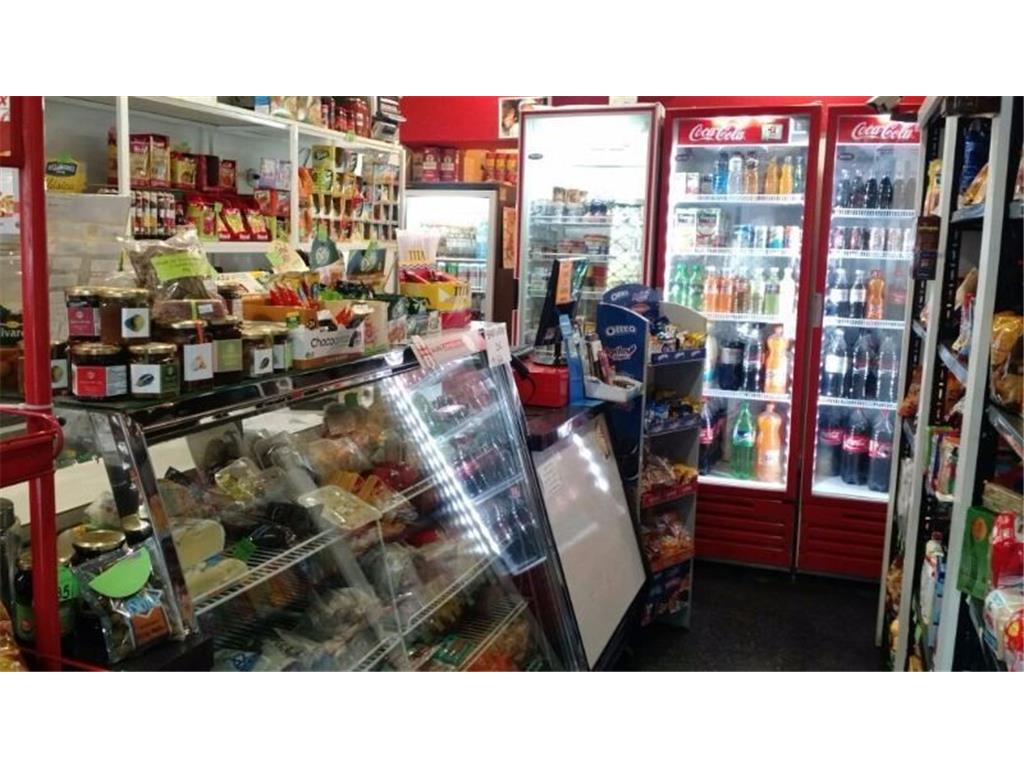 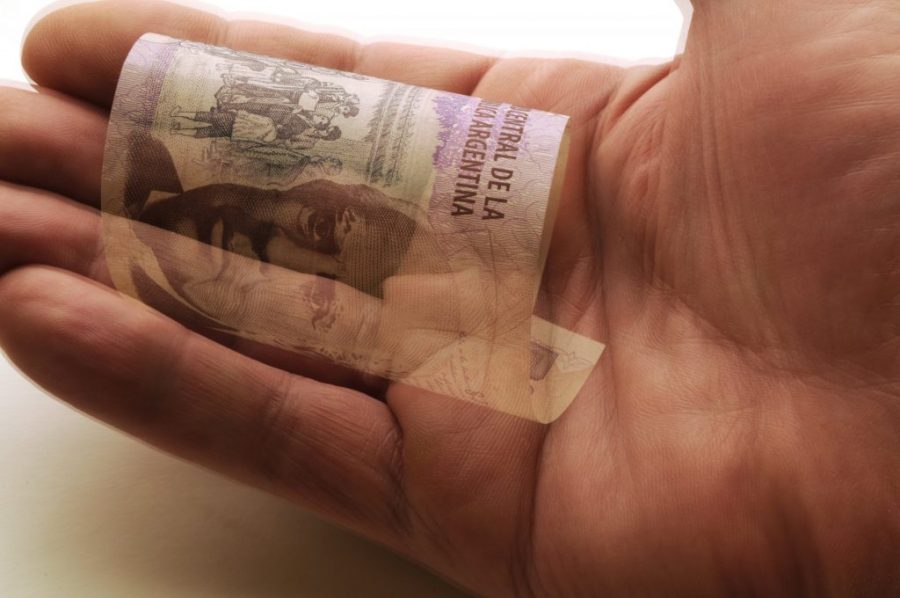 By: Hipolito Azema
Although almost all of them were originally attended by Spanish immigrants (who were born in Asturias, Catalonia, Andalusia or the Basque country but were nicknamed "Galician"), there is nothing more Argentinean than the warehouse. Why am I saying this? Because it is the only trade in the world! (maybe in Turkey they have something similar, I don't want to exaggerate either) that has a little bit of everything but nothing much. Do you want rice? I have, of a single brand. Nuts? Of course! Only 4 mm. Soda pop? Yes, until the order arrives I only had grapefruit left. Candles? That was more than enough! I'm left with the red ones. It's usually a little more expensive than similar businesses, but it's the only one that saves us with 100 grams of cheese and 100 grams of salami on a Sunday afternoon at three o'clock. He trusts us even if he doesn't know us very well and tells us which yogurt is on the edge of the biohazard and it's better to eat something else. There are no warehouses anywhere in the world. They're missing it! We can buy everything without queuing up at the supermarket, we know the owner, his son and grandson and sometimes we even stay and watch life go by, even if only for a little while, on the other side of the counter, while we eat some pitted olives. Invitation from the Galician, of course.