Home People As we are Eating with the enemy

A chronicle of dubious truthfulness illustrates an Argentine custom that can be dangerous. 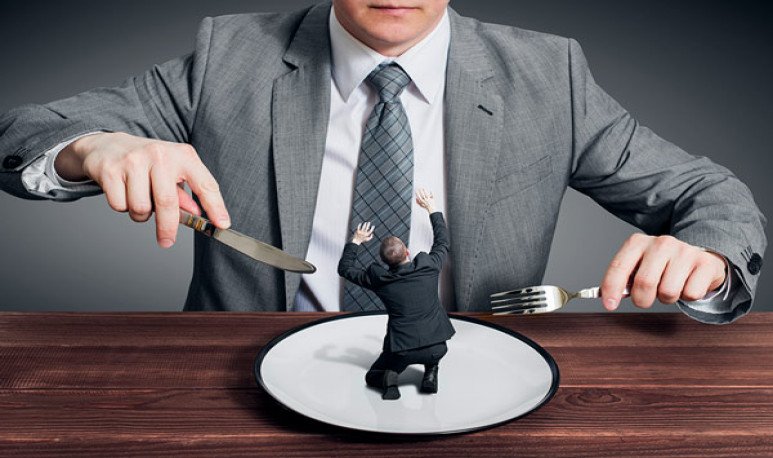 Family reunions don't always end in the best way. And the culprits of this being so are ourselves. Sometimes, we force people who don't even want to see their faces to  meet  . We think that, thanks to the Child God or the Easter Bunny, and magically, the differences are going to disappear... and all of a sudden they're all going to be friends again. And no. That, in most cases, doesn't happen. In the face of this situation, there are usually two possibilities. The least problematic is that  people who are enmity feel each at one tip of the table . In that case, if the meeting involves many people, the thing can go more or less unnoticed. Yes, if the joint is smaller, it may be that what was sought as a good night, is quite the opposite... Those moments where tension is breathed and everyone does not see the time to be able to leave.

But something else can happen, too. The worst can happen. It may be that someone has had the bad idea of gathering several people who can't even be seen at a birthday or family event and the desbande thing.  At the first change, when one answered another badly, everything will rot.   And there, what meant to be a moment of joy can end in a  tragedy .

Recently, on social networks,  a desopilating chronicle of such an episode circulated in the interior of Santa Fe.   We do not know for sure if the fact was real (it has such tragicomic dyes that seem to come out of the pen of a great comedian). But what serves to illustrate the subject of this note, there is no doubt. We copied it textual, because it's not wasted.

The first thing is the family

What seemed like a peaceful Christmas dinner ended in a stake of proportions, with detainees and several contuses in Ñanducita, Department  San Cristóbal.

It all started when he cut the traditional sweet bread, V. M. de C braided his fist and kicks with his sister-in-law B. C., after this reproach him that his vitel toné was a crap, that the sauce was missing anchovies and that pijotera had not put capers on him. V. M. de C  told her “what she was getting in, that she didn't know how to cook a hard boiled egg and that she and her family already had it rotten, that they were made the delicate ones to eat and they were all a sleeve of starving dead and that if it weren't for her husband they would all be living on a ranch.”  L.M de C, mother of B.C and mother in law of V.M. de C., grabbed the latter of the hairs and put her head into the cleric pot. O.C, spouse of V.M. of C; B.C's brother and son of L.M de C. reacted with such bad luck that he hit himself against the easel holding the family table which broke, dropping all the drink and food to the ground with great rumbling . All this scared H.C, the second guy from O.C and B.C., who was sleeping on a deck chair who pulled out a 38 lechucero revolver  and started shooting into the air. Neighbors went to claim them to stop throwing shots, as they scared the dogs. This claim further  infuriated the C family, whose members, in evident drunken state, were beaten into the sidewalk with the claimants. The law enforcement forces had to be present, who, with great effort, were able to restore calm after 4 a.m.

The ingredient that dominates the Christmas tables