Home People As we are Do not mess with the alfajor

A Twitter user recounted an experience he had with a gringo and an alfajor, and the network broke out. Did something like that ever happen to you? 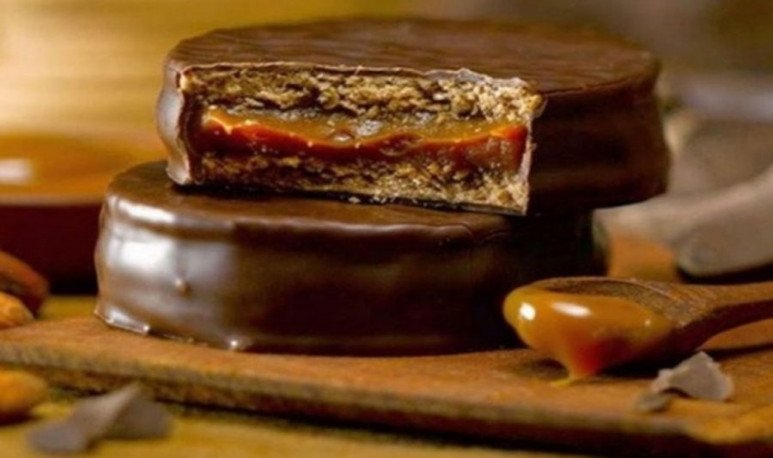 Running from ourselves and seeing the world from another perspective, for Argentines, is quite complicated. Especially when they mess with something of the most  sacred  thing we have. The old one? No:  the alfajor . To despise an alfajor to an Argentinean is one of the most serious sins that can be committed. If not, look at the mess that was made from  Bruno's experience on Twitter.

I wasted a White Havanna on a bastard who left him lying on the desk because “Oh, it was too sweet”

Thus began a   thread  in which several Argentines downloaded their failed experiences with foreigners. Foreigners who dare to criticize one of the pillars of our gastronomic culture. Or they didn't know how to appreciate it as it should be. The tweet had 93,700 likes, 9200 retweets and more than 1000 responses.

In a meeting with people from all over the world I carried A CACHAFAZ and a gringa ate a bit AND LEFT IT PULLED BY GOD CUT MY CHEST WITH A KNIFE THAT HURTS ME LESS. A CACHAFAZ I SPENT FOR SOMEONE WHO DOESN'T KNOW HOW TO APPRECIATE IT.

It happened to me that a German left me half a Terrabusi, for later. Ke? Kien leaves half an alfajor for later? After ke?

I took to South Korea and ate them as in 5 parts. That is 1 piece per day for 5 days. They don't have taste buds prepared for our sweets. I wanted to die, what I spent on Havanna

I was despised for DULCE DE LECHE because it was very sweet. Are they charging me? They crap the digestive system having breakfast sugar and dye made cereals but eye, ddl is very sweet

Something similar happens with the Germans.

I brought them a box of havanna alfajores and they grabbed ONE and with a knife they cut it like a pizza in EIGHT.

Hugo Basilotta, owner of the Alfajores Guaymallén factory participated in the discussion, but in his case to tell a different experience and, incidentally, give a little publicity to his brand:

I'm sorry to inform you, Mr. Canfora, that you probably have the wrong brand... I'm tired of giving GUAYMAS to the “GRINGOS”, and they love it!!, especially after Great Chinese Maidana ate it in LV. Even Donald likes it!

Injured pride, broken hearts, frustrated intentions. But something was clear: with the alfajor does not screw.