Home People As we are Does the organization beat the filthy?

In Chubut, groups of people call themselves to clean public spaces that others make dirty. 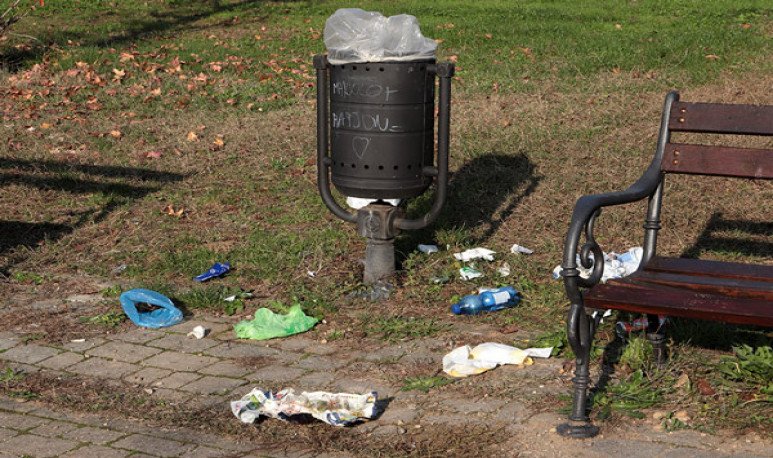 Discussions about the  environment  and human actions to compensate for the damage of  natural resources  are more common in recent years. Activities for awareness, laws and “mediatization” on “green” education and knowledge of intentional fires in much of Argentina's territory encouraged knowledge and re-education of daily practices. In  Chubut , specifically on the coast, there are groups of people, mostly young people, who organize themselves to be able to carry out cleanings of different  beaches .

In recent weeks, calls to “clean up” different places in  Playa Unión have been disseminated more than anything on social networks  Rawson ,  Puerto Madryn   and other beaches farther away from coastal cities. With the new provisions and openings; intermunicipal walks that are no longer prohibited by decrees before the advance and/or plateau of cases of infected  COVID-19 , people have shown their concern, but also their predisposition to generate a granite of help to continue with a change of environmental paradigm in everyday actions. Actions should not remain on social networks, and care for the places we inhabit, must be transformed into a more present thought.

The highlight is the amount of garbage that, in each action, is finished gathering. It's not just small bags but large quantities and sizes: from beverage cans and bottles, to cigarettes, food packs, condoms. There are also part of the boat items, most common on the coast of Playa Union, with large drawers used during fishing for these.

There have been several repercussions over the last few years, authorities not only in the Guardia Urbana areas, but also responsible for  tourism  and even mayors asking that, individually and collectively, public spaces be responsibly taken care of. The debate goes beyond   environmental education , but rather a generation of awareness that is constantly deconstructed.

The activities self-convened by social networks -or carried out by groups defending nature - are a great first step to continue a struggle that must take place in every corner of the planet. Cleaning is given because there is someone who gets dirty,

Public policies and, often, little or poorly spread, are a stick on the wheel. The separation of waste that began to be carried out after the creation of the  GIRSU  Consortium (Integrated Management of Urban Solid Waste) was a first big step, but from time to time the discussion, given by referents and officials, is it really working, bureaucratizing and generating more. it relies on mistrust and doubts towards families who want to contribute to better care and thus not compromise future generations, natural and cultural heritage and biodiversity.

Social networks function as a trigger for criticism but also actions that turn to protection and care: everyone wants to enjoy seeing whales, penguins and sea lions without this representing stepping on a can of beer or that in a bush they have a plastic bag “hooked”. Giant bags full of garbage represent how badly educated we are environmentally speaking, but also about a solidarity of people who want to live better day by day.

At this time where we are encouraged to be outdoors, where the heat invites us to spend late and night near the sea, the beach or a river, and where the holidays are still the focus of contagion of  COVID-19 , there are those who continue to recommend not only the care of this new disease but also environmental care: your garbage to your home; healthy, conscious and collective fun. A lot is still missing, but step by step progress is made to generate more collective consciousness.