Home People As we are Do you know the story of the Lady of the Candle?

In the city of Corrientes, a soul in pain rounds the corridors of a building waiting for someone to release it. 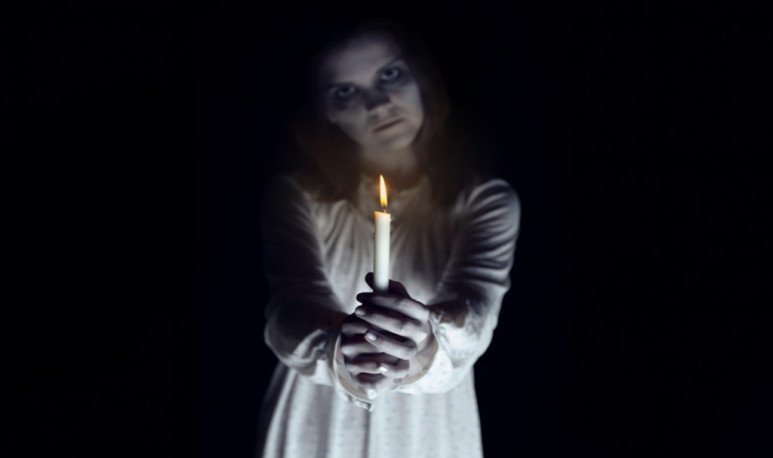 Every city has its myths, its stories, its legends. Today we want to tell you the story of Dama de la Vela, which takes place in the city of Corrientes. They say that, for a long time, in the building of the Normal School “Juan Pujol”, during the evenings it is possible to see a woman in a long white suit that runs through the floors with a lit candle in her hand.
This myth, of course, has a sad story that supports it. It is said that, long ago, a beautiful young woman from a wealthy family in the area fell in love with a military man who had promised her eternal love and marriage. Believing in him, she got pregnant and gave birth to a girl. However, the man abandoned her and married another woman. Faced with this situation, the young woman's brothers did not spare her carnal sin and locked her in a secret room of the huge house.
During the confinement, the young woman grew old and fell ill with sadness and loneliness. His brothers gave him only three candles a week, which did not always reach him, to illuminate his penumbras. It is said that, on a cold and wet night, the woman died accompanied only by that lit candle. Since then, his soul wanders through the building waiting for someone to blow the flame so he can finally rest in peace.

“It is a pride for my Argentine being, in the world they respect us very much”

Corpses that do not rot

Mmmmm no se igual no me terminó de convencer