Home People As we are Do fueguinos get depressed in winter?

In Tierra del Fuego, winter scares more than one. Is it true that cold affects our mental health? We tell you on this note. 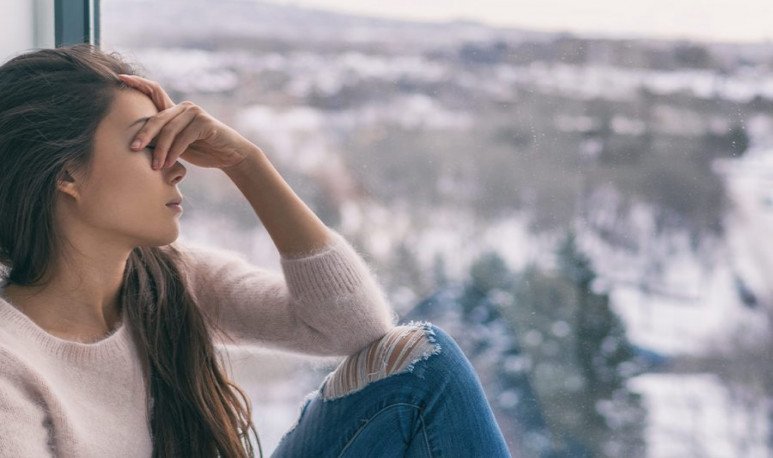 Fueguinos live in one of the extremes of the world, there is no doubt about it. The lowest temperatures are recorded in winter with an average of 1° C. And, as if this were not enough, we have few hours of light, around 7.

As the days of April pass, the longest night of the year is slowly approaching. That one that's so scary. Slowness and lethargation is seen both in people and in plants and animals.  According to various studies, the lack of sunlight in the winter months affects the functioning of the brain . This results in some mood and behavioral changes, called by Seasonal Affective Disorder (SAD) specialists. However, this does not mean that fueguinos are depressed by the cold. Since depression is a disease that does not depend on the weather, but on other factors.In addition, the inhabitants of Tierra del Fuego show plenty of evidence of an  exemplary state of mind.

Let's clarify some differences  between SAD  and non-seasonal depression. To differentiate an APR from depression, we must first understand something very important.   Winter  sadness should not necessarily be considered a mental problem.  That has an impact on the mind doesn't mean it's a disease. It is rather a reaction of the organism to lack of light. In depression, we are talking about a much more complex problem that depends on psychological, social and personal factors. However, a person with a tendency to suffer depressive states may feel even more depressed in winter. In conclusion, lack of light can enhance or increase the tendency to depression, but never create it.

Doctors have developed a symptom guide to identify the mental state of a fueguino in winter.

The best remedy against seasonal sadness

If we come to feel sad during the winter fueguino, it is best, according to doctors, is not to take pills. In the case of APR, certain measures must be taken to alleviate the effects of cold and lack of light. Since with the arrival of spring the malaise will disappear. The remedy in this case is simple. Adapt to the particularities of Tierra del Fuego, adopt a good attitude and learn to love them.  Winter fueguino has its positive and beautiful side, but we can only find out with an attitude of acceptance .