Home People As we are Did you know Charles Darwin was in Santa Fe?, part 2

How did someone as important to world history as English Darwin see Rosario and our province. 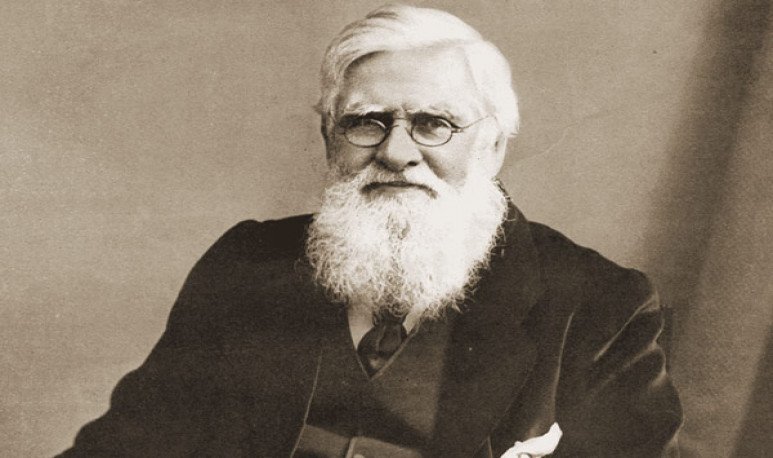 Darwin's journey, aboard the Beagle ship and under the command of young Captain Robert Fitzroy, lasted approximately five years. He left England from December 27, 1831 and returned on October 29, 1836.Not counting the 20 days required for his trip to Mendoza from Chile, through the Andes Mountain Range (between March and April 1835), Darwin  remained in different parts of the current Argentine territory from July 24, 1833 to June 10, 1834  , where, through the Strait of Magellan, the Beagle passed into the Pacific Ocean towards the central region of Chile.Almost a year of his extensive journey and eight of the twenty-one chapters of his Travel Journal refer to our country.

In Argentina  spent almost a year watching closely, in generally uncomfortable environments, things and people . He dedicated many comments to Roses . He met him personally and this fact allowed him to avoid not a few difficult situations thanks to a passport with an order for the government post that Rosas granted him.Darwin points out that Rosas's establishments “... are admirably managed and produce more cereals than the rest.The first thing that gave him great celebrity were the rules dictated for his own stays and the disciplined organization of several hundred men to successfully resist the attacks of the Indians.” He rescues his qualities as a great rider, also highly appreciated by the country people: “... according to the customs and customs of the gauchos, it has gained unlimited popularity in the country...”. He does not spare praise: “... he is a man of extraordinary character and has a huge influence on the country...”

In Argentina, Darwin was taking mate, a rite that would miss a lot in his old age.His son comments, “I heard him talk about  the great comfort of a mate and a cigarette when he rested  after a long ride and it was impossible for him to get something to eat for some time...”

One of the things that  caught the naturalist's attention when traveling Santa Fe was the change of avifauna  with respect to Buenos Aires. He was very surprised by this difference, despite being neighboring provinces and, in the east, sharing the Paraná River . “Over the course of an hour I watched half a dozen of the last ones I had never seen in Buenos Aires. Considering that there are no natural boundaries between the two regions and the nature of the country is very similar, the difference was greater than could be expected,” he said.

In his Diary of a naturalist there are textual quotes in which he describes what would be the main city of our province. Finally, he reflects on how, surely, the rigor of the heat in the current provincial capital has been fred.

“ Rosario is a big city , built on a horizontal plateau above Paraná, about 18 meters. The river here is very wide and has numerous islands, low and leafy, as well as the opposite bank. The view of the river would look like that of a large lake, unless for the islets in the form of thin ribbons , only objects that give idea of running water.In the morning we arrived in Santa Fe. There,  I was surprised to note the great change in climate, produced by the difference of only 3 degrees of latitude , between this place and Buenos Aires. This was evidenced by men's dress and complexion, the greater development of ombu, the large number of new cacti, other plants, and especially birds.”

What did Charles Darwin do in Puerto Deseado?