Home People As we are Defecate higher than the butt

Since you could answer me that the owner knows what he does and not because he has a lot of money you have to waste it. 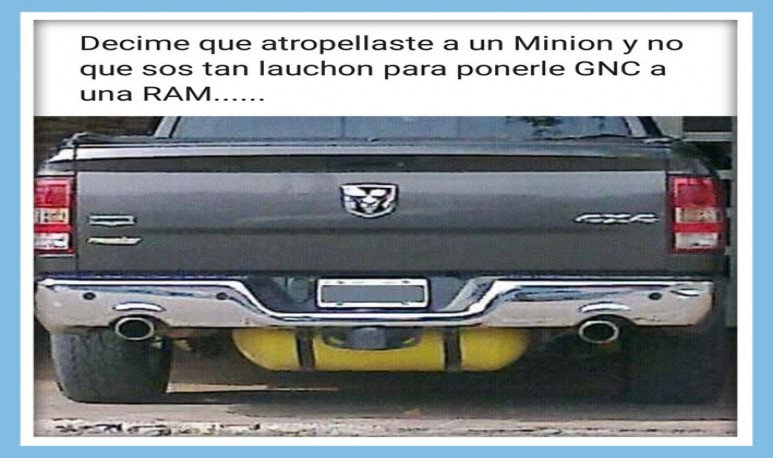 The other day, wandering around social networks, which is the way I found to make my life go away and be a little closer to death every day without having done anything worth it, I found the joke that illustrates this note. First of all, it made me funny (just thinking about a hit Minion is already funny), but then it made me think a little bit and it wasn't that funny anymore. Parentheses: If you want a fun life, have fun and be happy, don't think. Or think little. At least, do not study philosophy.Finally, returning to the subject of the sinister Minion, what I started to think was that it seems to me increasingly common (maybe it always was and I'm just seeing it, when I used to ignore it) that people want to prove more than to be. Show more than enjoy. Belonging more than feeling. What is the point of buying a RAM — I ignore its market value, but I imagine it pretty salty — if you're not going to be able to maintain it? Doesn't the engine of such a beast ruin a bit if it is run on CNG? Since you could answer me that the owner knows what he does and that not for having a lot of money you have to waste it (perhaps, in fact, not to waste it is one of the secrets of having a lot of money), but there is something that keeps making me noise. How much effort do we devote to getting others to see what we have and what we come to instead of enjoying it ourselves in peace and quiet? Don't give me a ball, maybe it's a little negative today. It's things that happen. But at least, I'll tell you.