Home People As we are D10s, between heaven and hell

A few days after Maradona's death, we wonder where God is going when they don't call him yet... 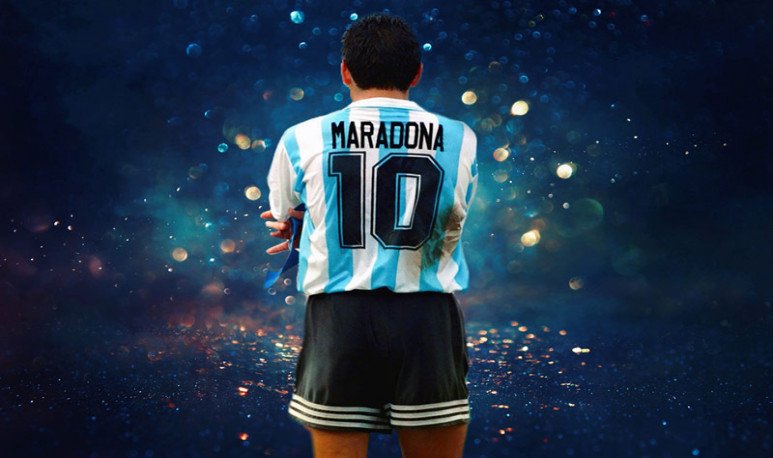 Between love and hate was  built this magnificent figure  that represents us and gave us the best joys.  Between love and hatred, we say goodbye without understanding well what this feeling is all about.  Nostalgia, passion, madness? Pain.

A few days after his death, this wound bleeds hard.  He was a human of questionable actionaries, a player of unmatched characteristics , a mythical hero who is between heaven and hell for having represented a whole people . For having shown  all the virtues and all the flaws,   in the most authentic way .

The contradiction of believing in God

Maradona is a people, it is a flag, it is struggle and contradiction.  It represents  our argentinity to the stick, with the good and the bad.  It is the hand of God, it is the heartbreaking cry of a goal that gave us more than a sigh of joy and emotion. Diego is song, poetry, strategy, charisma and passion.And I say “it”, in present, because its power will remain dormant.  For the divine gifts which we attributed to him gave him the power of eternity.  Because he will remain alive in every neighborhood mural,  in the skins of his loyal followers , in the players who have him as a guide, in the hope of getting ahead of each child in the village.

Diego was killed many times, and they revived him too. He, indifferent to what people said, kept doing his own. This fact, his farewell,  puts us all to review idolatry.  To question what is established, to point out with your finger  what is and what was not this Argentine icon. In the midst of national mourning, there were also those who repudiated  the tears of an entire people . Not enough, for crying to those who don't deserve it, for idolize  a genius with thousands of flaws.  It's just that he was so idealized, so close to perfection because of the gift of his game and his ambition for the ball, that  it cost us to go down to the ground.

Today the Argentine people  cry for a being who brought us closer to the divine. Through this player, God chose us, put on the celestial and white and avenged the vestiges of a foolish war. He gave us back faith.  Between idolatry and defenestration was this champion, scorer, champion, media and controversial man who taught the world what Ser Argentino is. 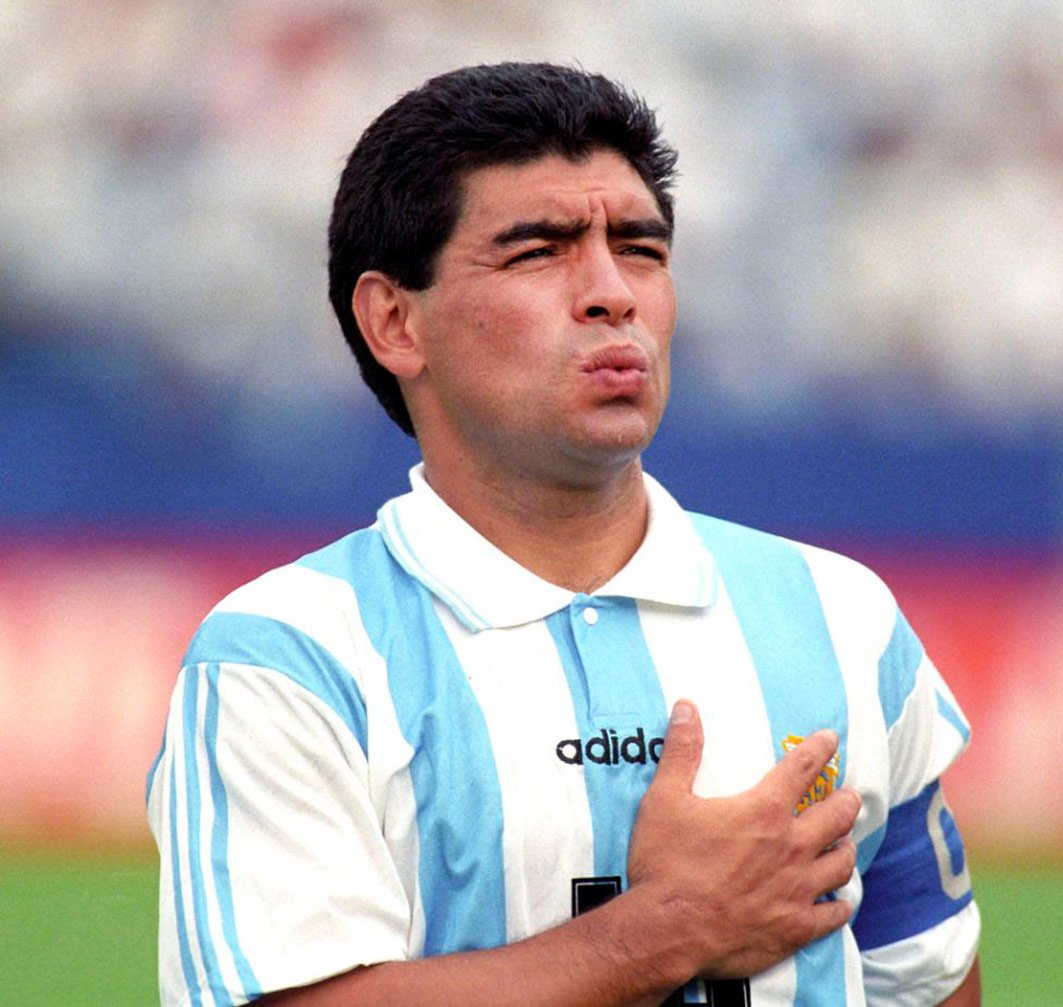 The figure of Diego stands within the framework of a system in which football matters much more than anyone's hunger. In a world where a goal is screaming more than a law that brings us closer to dignity.  But... what is God's fault?  Maradona won the position of best player in the world, a title he has left, and with this  he had the impunity  that any son of a politician has. The good thing is he used it to  confront real economic and political powers.  The bad thing is, with his strength, he also violated a lot of women.

During his life, he gave us this inhabiting contradiction . This character and his death cause the old dilemma of  separating or not the artist's work to emerge, revive and become latent.   From many branches  of feminism, readings about Diego's death and its repercussions are negative. Because this player was not only God,  he was also absent father, puncher, abuser and lived his life between heaven and hell. As a feminist, her death hurts me,  not for being aburer, but for being a villero.  To make way among the powerful and awaken admiration among the most greedy. For inspiring artists and reaching beyond the very top.

“ Diego Armando Maradona is Fiorito and Dubai” is  the representation of every popular struggle and a challenge to the feminist paradigm.  It is the humility of being born in the village and the pride of winning  the world with his gambeta . It is the neighborhood boy who cares for his brothers, the son who runs errands and the adult man who exercises absent fatherhood.

It is the contrariousness of being a human being of skin and bone with the attributes of a Greek god. It is, at the same time, the pride and pain of a whole people.  Diego, in his death,  gave us another contradiction . It went on November 25, the Day of the fight against gender-based violence.

In heaven, or in hell, in the heart of every argenant. Until always, Diego. 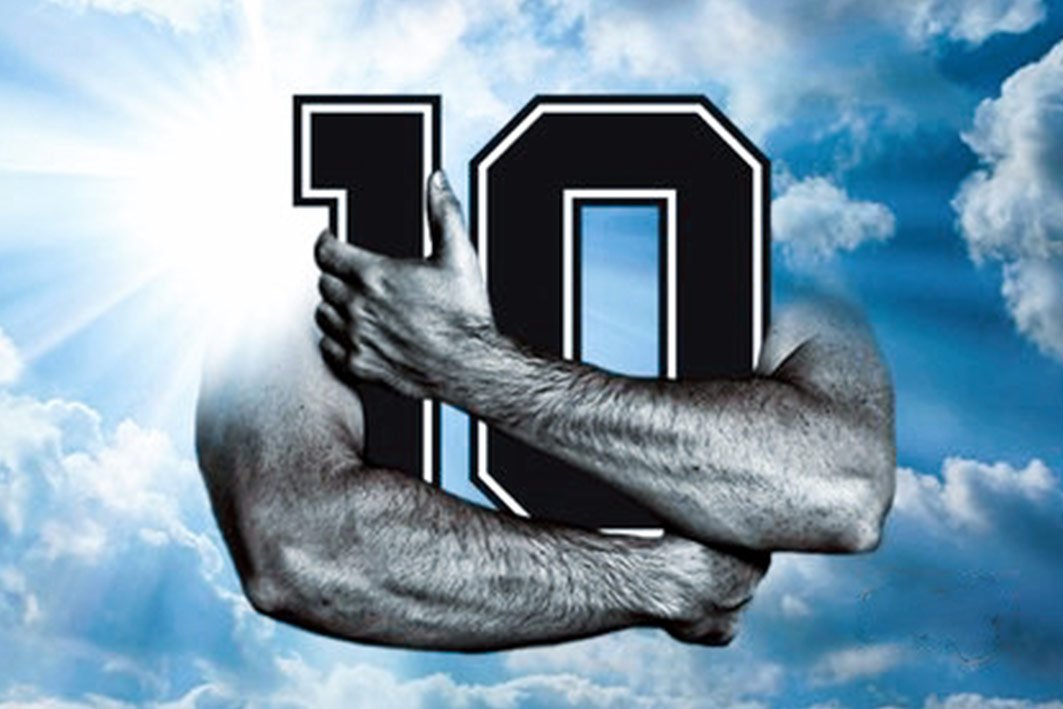