Home People As we are My fault 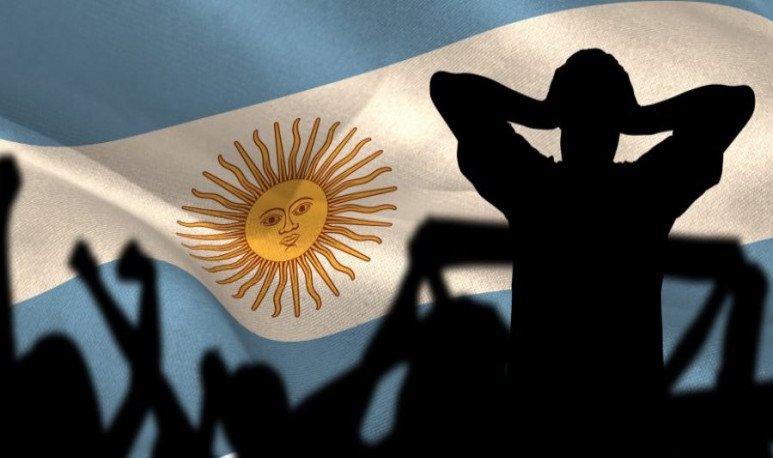 It wasn't the Cebollitas and neither was it a runner-up. It wasn't even the players. We stayed outside the World Cup and many of us, internally, deep down, felt it was our fault. Of course the team, that technician, that Messi; yes, all that. But who came together in another house to look at him because he painted a different plan? Who put the usual shirt to wash the day before? Who thought Rojo's goal had spared us from the bad streak and then decided to have coffee with milk instead of mate? It was me, it was you, we were all. Everyone who didn't follow his cabal that time feels that failure runs on his own. I, for example, decided to go see him at my mom's house that Saturday. I ate bills and the dog was barking with the goals. None of that should have happened. I considered it at one point, thought even to run into my house to put a little on my side, to at least fulfill my function. But I didn't: I sat there and felt the heart of an entire country breaking into pieces. I apologize to everyone. It was my fault.