Home People As we are Creole's liveliness does not understand crisis

The launch of the Alimentaria Card as part of the Social Solidarity plan showed its first use irregularities in Concordia, Entre Ríos. 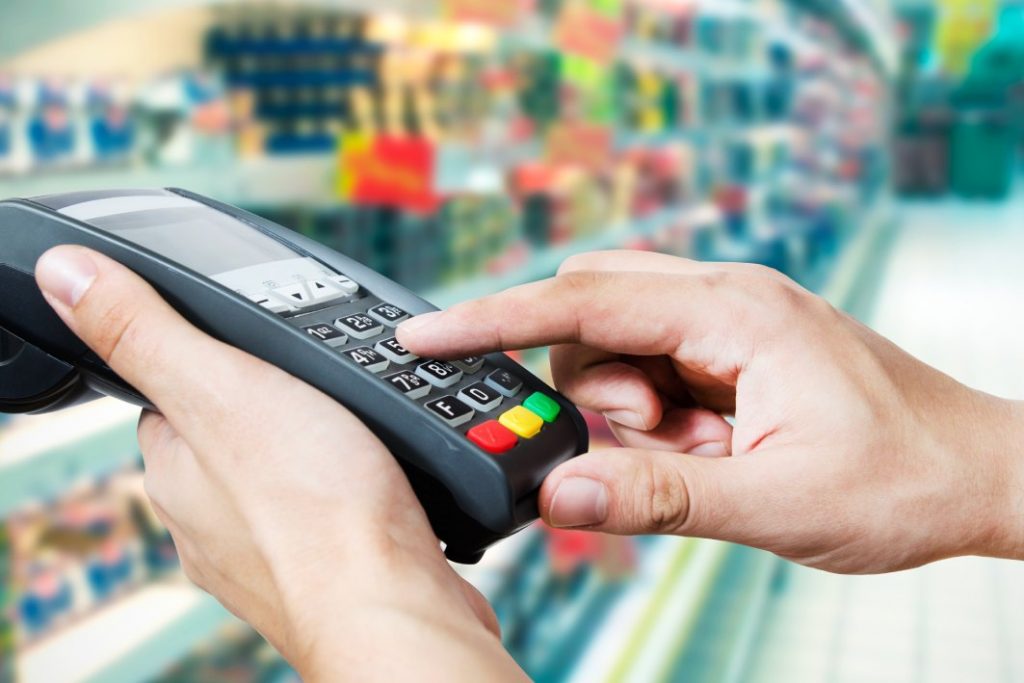 Solidarity has been one of the most widely heard words in our country. This came out of political power demanding collaboration and effort from the working sector to help the poorest sector. One of the measures of this Social Solidarity Plan launched by Alberto Fernández's government is the Alimentaria Card.

It is a social card that will have a figure of money and can only be used for the purchase of food. The city chosen to begin distribution of the Alimentaria Card was Concordia, Entre Ríos. Launches, in most cases, represent a pride for the chosen peoples , but in this case it is not.

With crisis or not, Argentines always find the way to take advantage of each other. The well-known “Creole viveza” has always been alien to the values, so it is not strange that it is used against Argentines vulnerable. With the launch and distribution of the card in Concordia, the first complaints came.

The first idea that some shops had was to highlight prices to products for purchase with the Food Card. The card is intended only for the purchase of food and not for alcoholic beverages: other establishments did not limit their use for food.

But Creole's liveliness is not exclusive to shops: the beneficiaries came forward to purchase non-food products. Others directly sought to exchange it for money like a debit card.

The first impact of the controls ended with the closure of some shops in Concordia due to abuse on the food card. This was only the presentation and debut of the card, but it must reach the whole country. This implies that controls will be multiplied to ensure that the Food Card is used for the purposes it was launched.

What to do in the Retiro neighborhood