Home People As we are Cordovan stereotype: what is it

We Cordobeses have many famas of things. Where does the Cordovan stereotype come from and what it is like. We tell you on this note. 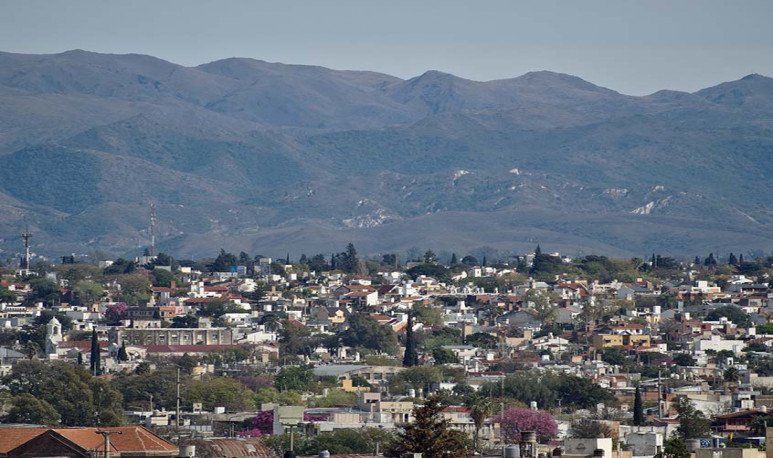 The famas attributed to the Cordovan population are mainly from Córdoba Capital. In the imaginary about Cordovan the nearby or inland towns are outside. Places like  Villa Allende  or La Falda, are exempt from the  Cordovan stereotype . This has to do a little because this stereotype is built by others, for example, by the porteños. From there arises a little rivalry between Cordobés and Buenos Aires. It has to do with the hegemonization of discourses and the construction of a stereotype around personalities. The appropriation of the characteristics that govern the personality of Cordovan, according to others, is produced and reproduced in thousands of areas.

At the same time, we pride ourselves on all those attributes that are awarded to us: to be caravans, storytellers, funny,  a little revolutionary  and always ahead of everything. However, we do not allow these stereotypes to encasel us or limit us. And less, if it comes from someone outside.

And don't tell us we're a little assaulates. That if we don't tell each other, it's not funny. In turn, the various imitations of the  cordovan tonada , which occurred in show business and novels, also offend us. There are many demands with the imitations of  Cordovan  . We even have dictionaries for others to learn to speak in  our language . We don't allow imitations trout.

In the end how we are

Friends, caravans, chamuyeros, quarteterers and ferneteros. Any Cordovan quality, we have a girl, because we like to prove that we are more than a  well-told joke . We are more than the characters who came to fame, much more than Rodrigo, the Mole Moli or Yayo. And we have not only personalities from the world of humor, but great people from sports, music and art. The Cordovan cultural move is a parallel world. And along with it, stereotypes about the  character of the “Cordobés” are claimed. And in turn, the horizons are broadened throughout the province of Córdoba and the centralism of the capital is abandoned. With the new dynamics of the city, the connection between the city and the interior is becoming stronger and stronger. This causes the claim or renewal of the Cordovan stereotype to take place throughout the province.