Home People As we are Cordoba does not forget

44 years after the longest coup d'état in Argentine history, Córdoba does not forget. We tell you 4 places for memory. 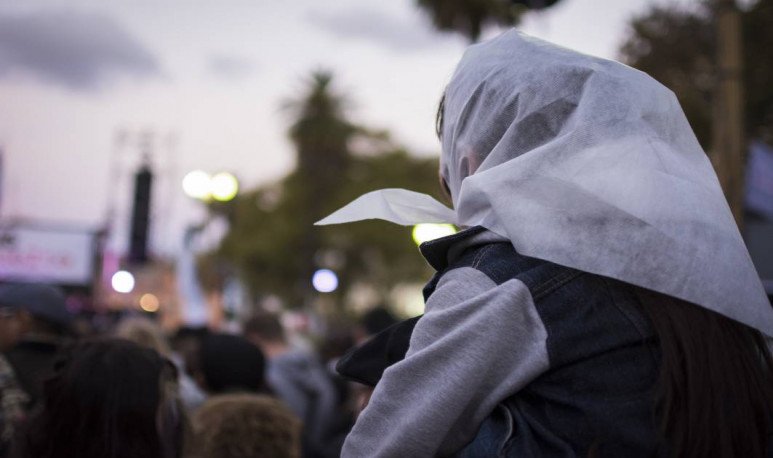 Cordoba goes against the current always. It is a kind of moving salmon, which decides  to ignore what its sister provinces do.  So we Cordobeses  are contreros  and often rebels. In times of memory, however, we decided to raise the flag of all peoples. Remembering the disappeared and condemning the genocides.  Hugging us virtually  and joining concrete campaigns, like the white handkerchief on the door or on the balconies.

24 M  is a very special day in Cordoba and  throughout the country . Every year the missing companions are commemorated and many artists add to this tribute.  Cordoba doesn't forget.  The Cordovan people express themselves by repudiating the acts of genocides and torturers. Remembering  missing young people . The House of Memory (ex D2), La Perla, La Ribera, UP1 and other spaces are crossed by the testimonies of the victims of the coup. This year the commemoration was different, but it felt the same.  Everyone from home made history by hanging his  handkerchiefs on balconies, windows and doors.

Some Cordoba artists were encouraged to share their  way  of remembering.  Various poetic interventions, philosophical and historical talks were given through the networks. Because, in addition to being funny, partying and chamuyeros, we're aware. We mobilize,  we build networks.  Spaces that functioned as detention centers still beat hard. And there you breathe the hardest thing in history. Visiting them  is opening wounds . The Casa de la Memoria and the clandestine detention center La Perla are the most visited. Since they were investigated and archives were generated about their operation in  the times of terror.

It is located 12 kilometers from the capital. It was one of the largest  detention, disappearance and extermination centers  . More than 2000 people passed through, most of whom remain missing. Today there is a space for memory, in honor of these Argentines who made it disappear.

In the Ribera there was a school that erased traces of the coup d'état and military action. Today it works as a space of memory and collective consciousness. Cordoba doesn't forget here.

It is today the House of Memory, where testimonies of the disappeared are narrated and how these types of centers worked. Thousands of people were tortured, killed and raped there.

This Prison Unit 1 was the place where most crimes against humanity occurred. He housed prisoners from the San Martin Prison. Today it also functions as a prison unit under democracy.

In San Luis, you have to take turns to get out