Home People As we are Shortening the distances

The message service to the rural population has been approaching Patagonians for seventy years. 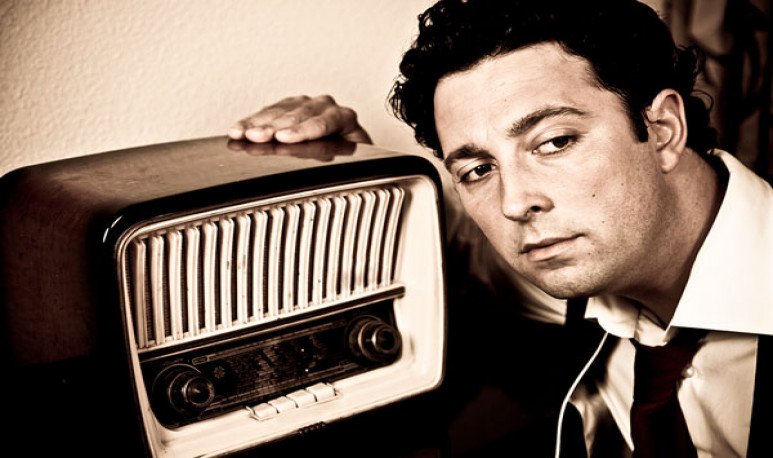 Patagonians  believe that  distances are more noticeable    than elsewhere in the country, but there are times when we feel closer: at least four times a day, in different parts of the region, the villagers of the countryside and the city stick their ears to the  radio  to listen to the  service of messages to the rural population .

What is it about? It is an issue in which messages are reproduced from different points of  Patagonian  territory so that the recipient can be aware of a visit or some family news.

In the morning, at noon, in the afternoon and in the evening, it is common to listen to the request for silence and see how the volume of the  radio  is raised to listen to the messages. It does not matter if you are in a big city or in a stay away kilometers from the next village. The reality is that everyone listens to “the rural population”.

The messages are among the most varied, sometimes unusual and many others have some encrypted message that only the interlocutors understand . Also, about the end of the broadcast the obituaries are read, informing the deaths of the last hours and announcing when the remains of the deceased will be veiled and buried.

When we talk about the most varied messages, it is that they really are. A merchant from a town located on national route 25 in Chubut, between the sea and the mountain range sends the list of defaulters who have not yet paid their debts. If it were for him, the message would ask “to be paid”, but for reasons of decorum, the message broadcast on the radio mentions people and asks that they contact him and does not clarify the matter.

It is also common to hear about the loss of cattle, detailing the marks on animals that corroborate their belonging to a producer, or the loss of keys or documentation, gratifying the return to whoever finds them.

Likewise, those who go from one place to another or need to enter a field, request that they leave the barquera open or the horse prepared to embark on a trip. Sometimes, even messages can be misinterpreted, as one collected by photographer Jorge Piccini in a book in which he collected different communications:  “Adela Muñoz and Carolina Morales by Pichi Leufú is communicating that tomorrow Friday Carlos is going. Let them wait for him with his sister's mare in the river.”

The shipments of entrusted or arrival of relatives are also a classic, manifesting the exact point where you should wait for it to avoid disagreements or the traditional “was sent by  Transporte el Rhea “, the company that connects the villages of the Chubut Valley with the plateau.

The popular myth says that the message service to the rural population is also a method of unknownite warnings, such as the arrival of a supervisor to an educational establishment, although the veracity of this hypothesis has not been confirmed. “The package will arrive during the morning of Wednesday,” or similar text would be more or less the way to warn. You have to admit that he's ingenious.

Messages of dubious origin, for those who listen to the different broadcasts every day is also cause for talk among listeners, who wonder about “that rare message that is happening days ago”.

But not everything is a message that can cause grace to be heard out of context. The “rural population”, as it is known in the valley area—in the rest of Patagonia may have other names such as “Community Bulletin and Radio Classified”, “Rural Service” or “Gauchaditas” - is a true service to the community that shorters distances.

“They greet you on this special day” is a traditional muletilla in birthday greetings and congratulations on a birth are also a classic that conveys joy for miles at good news.

There are also those things you want to hear. Many people find out about the departure of a family member or friend by this means and also other large portion convey their condolences also for the station to accompany in such a difficult time.

Good and bad news, accompaniment in difficult times, birthday greetings, necessary orders that only by that means can be made. For more than 70 years, in  Patagonia  there has been a social network that shorten distances and is at the service of the inhabitants.