Home People As we are Chileans frequent the streets of Mendoza

Due to its location and the favorable exchange rate, Chileans choose our country to spend a few days. But what do they like about us? 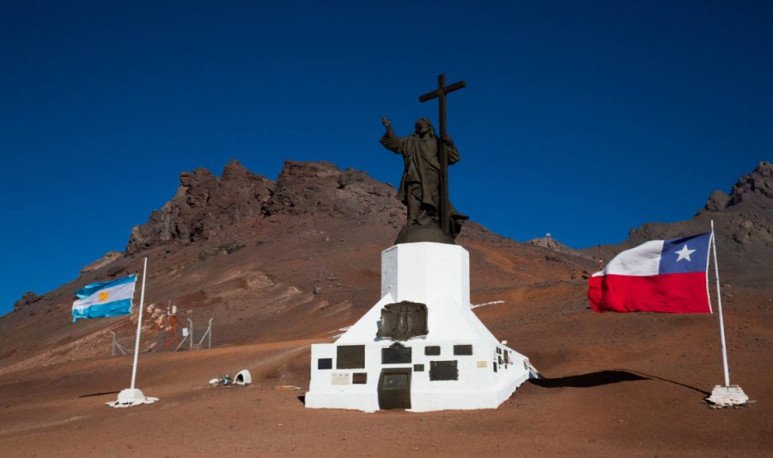 The  exchange of tourists  between  Argentina  and Chile is a historical constant. Especially for the neighbouring provinces. And even more so for  Mendoza , which has an international step according to the circumstances, as is its hotel and gastronomic offer in general. This makes Chileans on our streets throughout the year. Taking advantage of the situation, we talked to a tourist who visited the mythical Cerro de la Gloria. She told us her tastes in  Argentina , what attracts her to us, are we good hosts?

María Carvajal Ovalle is from Los Andes, the first Chilean city after crossing into the neighboring country. She is a  woman  who, along with her  friends  , regularly travels to Oh , Mendoza . In fact, this is his eighth time here, as it says, “I love Mendoza. I think it has a lot of tourist spots, but I feel they don't make it profit. Like, for example,   Villavicencio  . We were there a few days ago. We soaked the story with the park rangers there. But that place is lost. There should be a hotel and other tourist offers.”

People  also have their own, and Maria knows it: “Mendoza is very empathetic. There is no such thing that is said that Argentines with Chileans do not get along well. In the super, in a store, they treat us very well. The only thing we've received is always  good vibes .”

Another topic of the talk was behavior to handle, something Chileans are very well seen: “Argentines are very reckless to  handle , compared to us, that, for example, we give way even when it is in red to the pedestrian”.

Luckily, Maria hasn't had bad experiences in Argentina, and says: “I've never had a problem of insecurity. I'd just say it's unsafe from what my friends here tell me. But nothing happened to us.”

Food, what attracts her most

Maria is a chef by profession, which is why she criticizes when talking about our gastronomy: “What we have done most is to eat rich.  Milanese  chicken, meat. But the best thing is  the  roasts   you do. They're spectacular.” And Maria learned a typical Mendoza behavior: “I took the technique of making the roast with firewood. Chileans are used to doing it with charcoal, but now we prefer it with firewood.”

And obviously, it's all accompanied by a good  wine . Although not as presumably: “Here we drink beer and wine, but Chilean. Because we also have good wines, and we bring them as a gift to you.”