Home People As we are Chapanay City: memes for export

Creatives from a town east of Mendoza that, by the good's humor, gained fame and recognition. From Chapanay to the world. 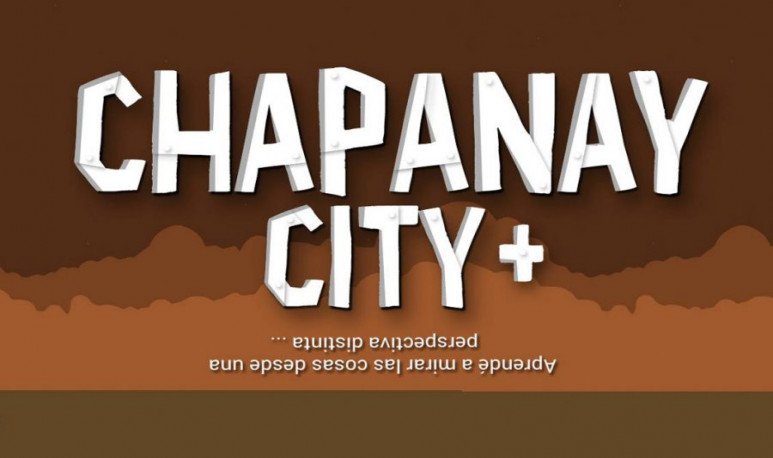 Although we have not taken the work of conducting the survey that would give empirical support to the following statement, we consider that common sense serves as an argument to say that 8 out of 10 Mendoza follow the Chapanay City account in their  social networks .  It is a group of people, with creativity and mental speed, who beat anyone who comes up with a joke about some everyday situation.

Its inventors are Eduardo, professor of Physical Education (26), and Martin, student of Graphic Design (24). Both are originally from the Chapanay district of the San Martín department. With uniqueness, original humor and a lot of regionalism,  the site adds thousands of followers across the country . Facebook ( chapanaycity ): 360 thousand, Instagram ( @chapanaycity ): 88 thousand and Twitter ( @chapanaycityok ): 14,500.

Some interesting events around this is that, for example, many followers think that “Chapanay” is a fictitious name, which does not exist. However, it is a district of one of the most important departments, although of course, it is still a  village of just over a thousand inhabitants  and which, surely, in recent years has gained more fame than in all its existence as a result of this phenomenon.

While Chapanay City guys make memes and jokes based on anything,  The Simpsons are   a recurring topic,  but not least desopilating. The traditional American family applies and generates empathy with almost any fact of our life and these inventors are in charge of portrayed it in their memes. Such was the case with, for example, the promotion they made for the holiday they themselves organized. In that case they used almost 6 minutes of a chapter of The Simpsons, wrote a script and asked a Mexican to record the voices so that the characters themselves would invite you to the party. Even Homer and company came to mention words as Mendoza as “culiao...” or other lunfardos.

It's not the fockers, they're the Fourwalking.