Home People As we are Cannabis: they say that here we can do it

By law, in our country the use of cannabis for medicinal purposes is allowed. In Mendoza, this tool is used, very often. 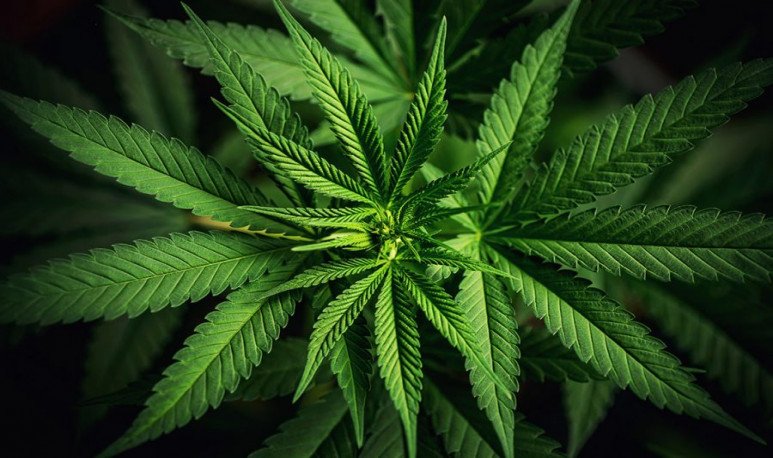 The most popular purpose that cannabis has worldwide is public knowledge. Cultivation, marketing or consumption of   marijuana   , known as “joints,” at least here in Mendoza.   However, since remote ancient times of the human species,   cannabis   has been used for medicinal purposes.   To cure or to alleviate some diseases when the natural was the only thing that was at hand in those cases. Or,   when laboratory drugs do not manage to adequately treat those pathologies.

The latter is the case of a disease called   refractory epilepsy   . This occurs when epileptic seizures are too frequent to allow the normal development of the life of the   patient   . It has been treated, historically, with different methods. From medicine to surgery.

However, in many cases these treatments have not achieved their goal. That's why he has reached out to     cannabis oil   . This is a substance made from cannabis, but without hallucinogenic components consumed, for example, when smoking marijuana   . In patients in which it does effect, taking it, oil manages to drastically reduce periods of epilepsy, and sometimes completely eliminates them. 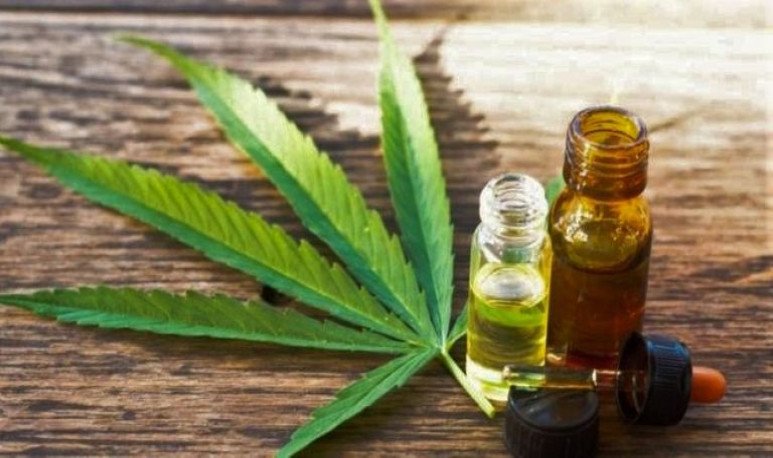 On the basis of its relative effectiveness, for some years, the Congress of the Nation enacted Law 27,350, from which the import of this substance is allowed and its functioning is regulated as established by the   ANMAT   .

Seeing that its goal is to liven up health issues and diseases, has not missed the live that, go to know using which substance, has stopped more than once in the corners to offer cannabis oil for small sums. Obviously,   the recommendation is not to buy or consume cannabis oil if it is not the one regulated by ANMAT   .

A ritual that reflects our society