Home People As we are Walk with Me: the app that will help women walk quietly through the streets

Citizenship and technology in one place. Four concordians developed a mobile app that prevents street harassment. 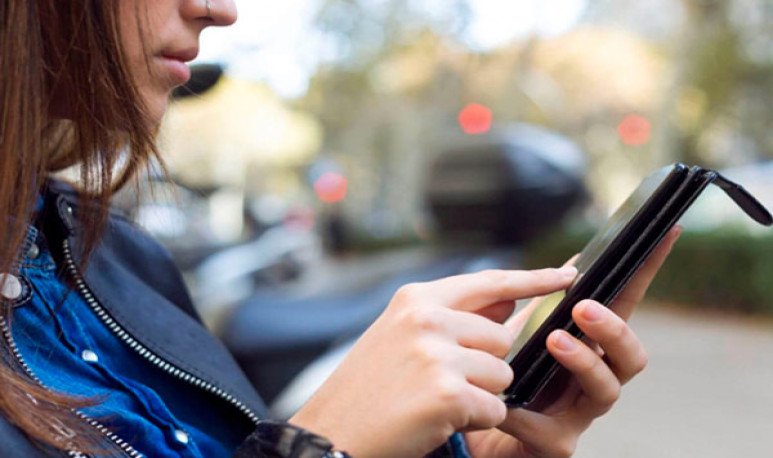 Being a  woman  is not easy  in a world where you have to carefully select your clothes so as not to suffer when going out. Fortunately, times are getting comfortable and those situations, which  were previously referred to  as  “compliments” or “praise”  , today have  another  name   . It's about  street bullying , and  there's not any of us who  haven't had it in her life.  Or am I the only one who turns up the volume of the headphones when he sees something being yelled at him?  Based on this,  four university students  from the city of  Concordia  ,  Entre Ríos , created an  application looking for solutions in  this regard.

The  authors  of the project  are Pía Caprarulo, Facundo Rayn, Matías Romero and Alfredo Martínez  . They are going through the fourth year of the Industrial Engineering degree at the National Technological University (UTN), Regional Concordia. The  aim  is  to link citizens with the prevention of this problem  , which does not distinguish nationality or ethnicity. But it definitely does with gender. In this regard, the initiative is  aimed at  women  of every year . And it  arose  from a  subject  that  proposes to find a dilemma or hidden need of  society  and create an answer  .

The initiative was  presented to the mayor of the town, Alfredo Francolini . However, at the time of doing so, the young people  were not alone .  They were accompanied by Professor Ignacio Terenzano and Andrea Pereya, from the Technological Linkage Unit and member of the Gender Commission of the UTN . There, the mayor made available the technical and human resources to enable  Caminá Conmigo to become a reality . Which, with dedication, in the future, will be able to counteract the naturalization that exists around street harassment as an  entrenched and undesirable practice .

The students reported that the application  consists of a contingency network, of which women will of course participate . Then, when you feel  threatened , you can  activate the call for help in various ways. It will also have a predefined voice command and a GPS alert will be sent to all those within a given radius. In addition, it will be  free of charge  and for its use will require a personalized registration to avoid its misuse. Finally, it provides for  different functions aimed at deterring street stalkers .

As for  the origin of the idea , Pía explained that it had to do with  thinking about the problems we are going through day by day . In that context, the  fear  she felt every time she had to walk on the street alone came to mind. And he pointed out that it is a  terror shared by women of all ages and social strata . So they wanted to create a platform that would serve to  quench  this dread with a  citizen response  .

The  director of Citizen Security of the Municipality, Diego Pasarello , said that the project brought by the students is very  important and remarkable . This is because it could serve as a  complement to the panic button . This is aimed at victims of  gender  violence with judicial cases. Therefore, from the commune they understand that the application  comes to meet a social demand  that already exists. While it also  offers the possibility of integrating into other ongoing initiatives  and  helping to improve a situation  .