Home People As we are Bye nap?

In the City of Mendoza began to govern the current schedule. Defenders and detractors of a measure that attacks the Mendoza nap. 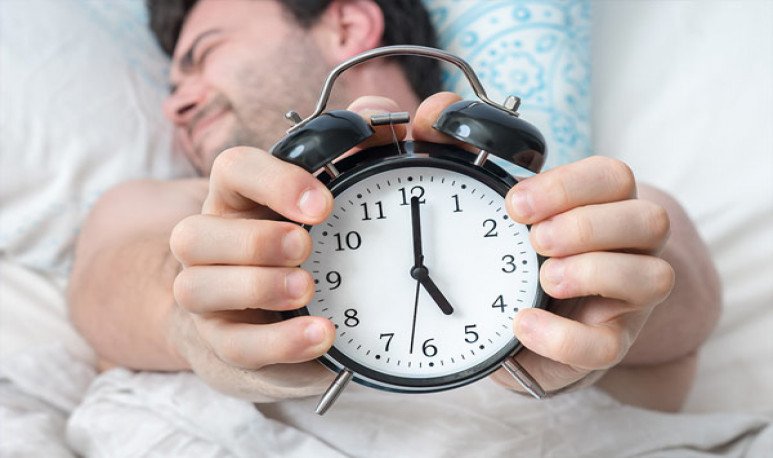 We Mendoza are part of that group of Argentines who live in the interior of the country, and who consider the nap as a sacred act.  At any age, at any stage of life, the nap is respected as much as the mother.   It is a sacred time when the body relaxes and responsibilities disappear for a few minutes, or hours, in some more lazy cases.

And this custom of nap is directly related to the schedule   commerce   and work that governs our province. Here,   between 13 and 17, a soul does not fly. Shutters are lowered from all businesses, barely service stations and supermarkets are kept open. People come back from their workplaces to have family lunch and sleep for a while. However, this custom is about to change.

In the strictest times of   quarantine   , some shops were arranged in Mendoza, but only on schedule. The reason was that people moved a little less on public transport, among others. So, there were a couple of weeks, or months, in which we Mendoza were kind of guinea pigs.   The schedule ran was tested and had its results, positive and negative. But before the debate was set up, it went back to normal hours.

And when it seemed that we would definitely stay with the typical Mendoza schedule and with the nap intact, the debate was reinstated. Although, rather than debate, it was a decision that was made without further discussion.  The municipality of the   City of Mendoza  , having reached a consensus with the vast majority of shops, ordered the recommendation to open business doors from 10 to 19  . Thus, for a few days, 90% of the premises have complied with that schedule, while the remaining 10 per cent are reluctant and waiting for the time to reverse. Meanwhile, they continue to open during interrupted hours.

The measurement awakens different postures. On the side of the traders, it is clear that most prefer the schedule run.   They claim that it saves on energy, because those 9 hours are fully covered by sunlight. In addition, this also makes moving around the streets safer, considering that with daylight fewer thefts occur   . There is also significant savings in terms of the daily cost of transportation, because you only travel once and once back.

Among the detractors, there are the most conservative. In fact, if one separates by category, classic clothing stores and some appliances are the ones that oppose the subject. They suggest that the public is already used to match time, and that very few people go to buy on the nap schedule: “They prefer to sleep, nap is not touched,” some say.

While, on the side of the customers, those who are in favor argue that, with the schedule run, you only leave home once.  On the same trip you work and make the necessary purchases. But for the most swirls, it turns out awkward. Since they lie down to nap, they get up at 17 and only two hours left to get to the City and do the shopping.

The decision is made, definitively. But this is a municipal ordinance that can reverse, if there is a lot of resistance on the part of society. These are key weeks, in which you test a   norm   such as the current schedule, which governs the major cities of the world. Is Mendoza ready to make that leap?