Home People As we are By car everywhere

The custom we Santafesinos have of wanting to park the car at the door all the time. Things from a capital that sometimes looks like a village. 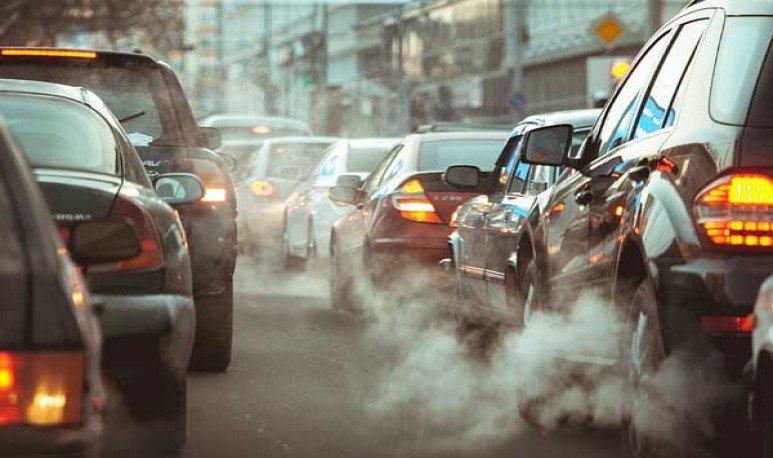 We Santafesinos want to drive  to the very door  of the place we're going to. If we arrive with the car and there is no space on the block, it seems to us that  the world is over.

In the local media, sometimes there are news that, if they read it in other cities, they may think they are in joda. Parents of one of the most important private schools  in Santa Fe ask the Municipality to remove the cycle path  that passes through the door of The institution because, if not, when they have to leave the baby, they have to park the car around the corner, or a block away. Situation that for a Buenos Aires or a Cordoba would be the glory.

That's an extreme case. But it happens everywhere. We live in what would be the microcenter and, if our apartment is seven or eight blocks away from a business that's in the pedestrian zone, we're able to pull out the car  and try to park it on the block  of that store we're going to.

A change is required

Of course, this way, the city is chaos. Vehicle tails on the main arteries. Crashes. Cyclists and  pedestrians crossing everywhere , whistled wholesale that, with our famous combo of humidity and heat, generate explosive  cocktails  .

Like any major city, Santa Fe has groups that encourage the use of bicycles. And watch out: we have beautiful bicisendas that cross neighborhoods and central areas. The public transport system works relatively well. But here, a big town turned into capital, everyone wants to have their little car and use it for everything: go shopping, work, play with the boys, the square with the kids.

In short, there are  customs  that sometimes have to  be changed  for the collective benefit. In large international cities projects have been downloaded from the government to order these situations that generate discomfort in the population. I think, in Santa Fe, the time has come to do something about it.