Home People As we are Brotherly towns, despite geographical boundaries

While Patagonians are accustomed to long distances, there are cities that are glued, separated simply by one detail: the provincial border. 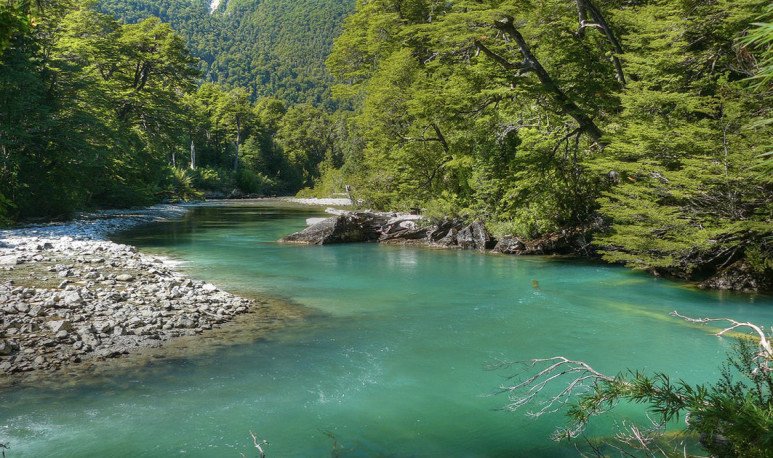 There has already been talk about the accustoming of   long distances  in  Patagonia   , also about a certain rule imply iacute; quotes that the mountain ranges vacation on the coast and that those who reside on the east side of the provinces are more to relax between mountains: but the interprovincial brotherhood? Not even these lines.

The geographical boundaries of the provinces are mostly institutional demarcations, in order to understand whether   Santacruceno soil is being stepped on,  chubutense ,  rionegrino or  Neuquin  . Although, many times, there are no villages that announce the passage from one province to another, but there is a post of oles of Gendarmerie - as is the case of  Arroyo Verde on the northeast border of  Chubut   with  Rio Negro   -, there are other places that despite being separated by the geographical boundary between one district and another, are closer to each other than with other localities of the same province. 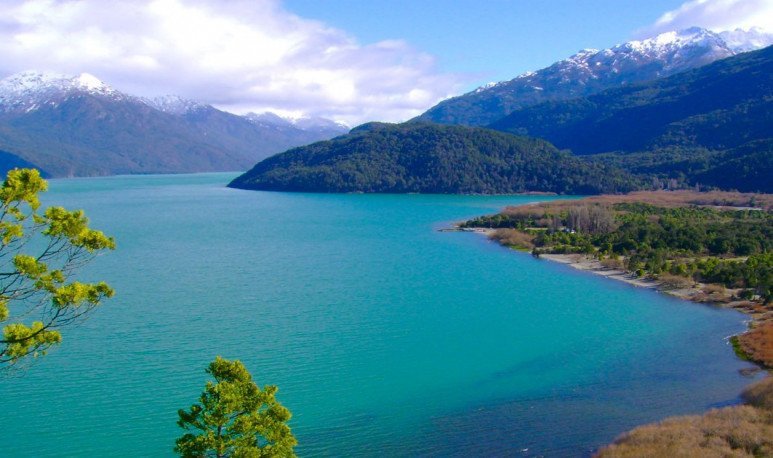 This makes mobilizing from one to another everyday for many people. The city of  El Bolson , a tourist stop for Argentines and other parts of the world, is a clear example: it is practically glued to   Lago Puelo  , more specifically to the place Las Golondrinas (which is part of that locality). In the blink of an eye, both villages come together: less than 10 minutes, a time that, quietly, could be going to buy something at the neighborhood's supermarket and return home.

Another example of  Chubut  with another province is given to the southeast, between the conglomerate   Comodoro Rivadavia -Rada Tilly  , its beaches and others in the neighboring province of  Santa Cruz  : one and other side of the geographical boundary, there is a beach with the same name, and that is Bonita.  It is also among the second largest city  rionegrina ,   Cipolletti , and the  capital of Neuquina  : these localities are divided by the river of the same name, as is the case in the east rionegrino:  Carmen de Patagones , belonging to the province of Buenos Aires, sees the other side of the  Black river  to the sister city of  Viedma  . 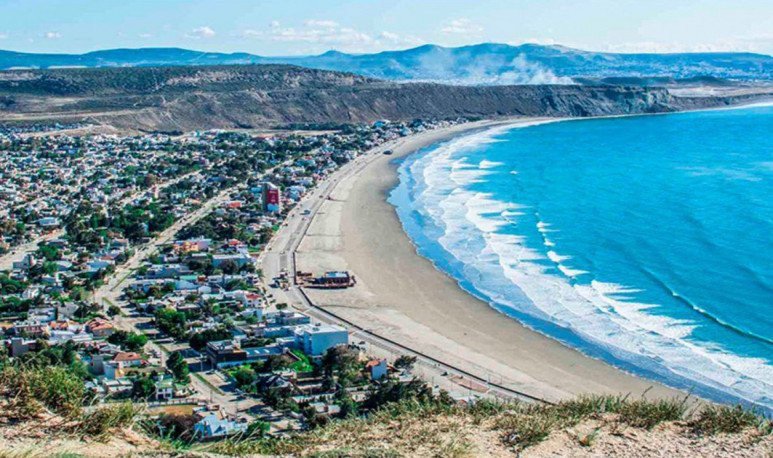 The daily life of moving from province to province has been a problem at some specific times in history: recently with social, preventive and mandatory isolation due to the coronavirus pandemic. It is that while there were openings of certain activities and sectors on one side, on the other no. Decisions were made by provincial government institutions and sometimes that complicated mobility. The permits, the work, the rides, must have been adapted to the new restrictions.

A few years ago, when due to the energy crisis the change of time zone was common, advancing or delaying the clocks for an hour, there came a time that some provinces complied with the change of time and others decided not: how should Viedma workers do to comply with their work obligations in Carmen de Patagones if they had to be aware that, on the other side of the river, they had a different time? They were for the simplest: adhere to the time zone of the neighboring city to contramano of the rest of the province. The frustration that flooded some in those days already became anecdotal; even some teenagers got away with it because they used to spend more time with their friends for that “extra hour.”

Brotherhood between localities in different provinces is given even more natural in these cases and when the neighbor needs help, there are people willing to offer their shoulder; to enjoy   Los Alerces National Park  ,   Cajón del Azul   near El Bolsón, as well as the santacruceñas beaches,  the waterfront of the Rio Negro while athletes spend training boating ; or simply for new friends, dating.

The  Patagonian  region is extensive  and it is often difficult not to see any town on a route of more than 200 or 300 kilometers. How many times have you been happy to see a car on the same route? But, in these cases, the human warmth accompanied by a large landscape makes us increasingly fall in love with what these provinces provide throughout and wide.