Hernán Casciari proposes a hypothesis in which countries behave according to their age. Adolescence explains many behaviors in Argentina. 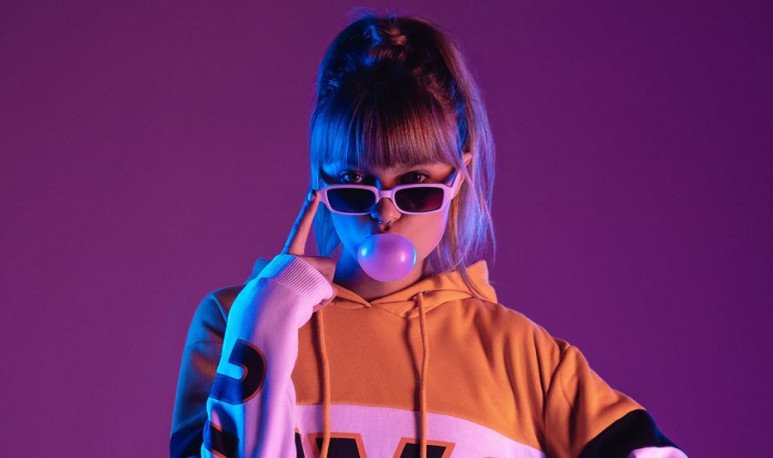 Many times when we ask ourselves what it means “to be Argentine”, we fall into the description of what characterizes us, omitting that we are in adolescence as an Argentine Nation. I say this because it is not the same to say that a young man is undisciplined, disobedient and impulsive, than to attribute it to an adult. Understanding that someone aged enjoys a certain experience that makes him thinking, mature and balanced, isn't it?

Well, it is very interesting the theory proposed by  Hernán Casciari , which plays with the age of countries as we do in the relationship with dogs (one to seven). However, it divides the age of a nation by 14, according to the date of declaration of independence. And thus come to a reasonable comparison with human life.

Following this reasoning and according to the analysis, China and Japan would be elderly, with more than 70 years of life. Then he would be followed by adults like Spain, Russia, Italy, Denmark, France and England over 50 years old. And later Turkey, Norway, plus some Asians. Among the young people of twenty-first peak, we find Portugal, the United States, Switzerland, the UK and the Netherlands. Then we have  the well teenage litter , in which we talk about the countries of Latin America.  There are us  and the Argentine adolescence. With Brazil, some Africans and Greece. Finally, girls from India, Singapore, Nigeria, Croatia, Palestine, Jamaica, Bosnia and baby Montenegro.

Knowing their ages, one can  understand the country much better  and draw some conclusions. For the vast majority,  the generational order related to maturative stages corresponds to the quality of life  and culture.

And it becomes more interesting when the correlation is between sovereignty, social behavior and economy. It is no accident that it will place the  younger countries at a stage of existential crisis , almost aimlessly and of a noticeable personality inconsistency. By reviewing the country risk ranking of each one will find this remarkable coincidence.

The only case where the rule is not met is that of the United States, since he is very young, but he leads and behaves like an adult. We must understand that “his anglo genetics” and an active relationship “with and against” so many elderly people have cost him dearly socially, finding  loves and hatred  everywhere, growing to the beat.

This analysis leads me to think about the  “logic indiscipline Argentina” . Beautiful by nature, rebellious and revolutionary like her mother. It is very similar to the rest of the Latino and sister countries, in the social, cultural and economic dependence.

It is likely that she was originally chosen as a prodigal daughter, with full potential to lead the region. But for now he has decided not to take over the role. And give that space to other younger brothers who have understood the lesson, who yearn to grow and be better. Another evil of Argentine adolescence.

Running through the jungle in the Ultra Marathon Yaboty