Home People As we are Block 43

Workers at the Cemetery of San Jerónimo, in Córdoba, claim that block 43 is the cradle of any paranormal episode. Will it be true? 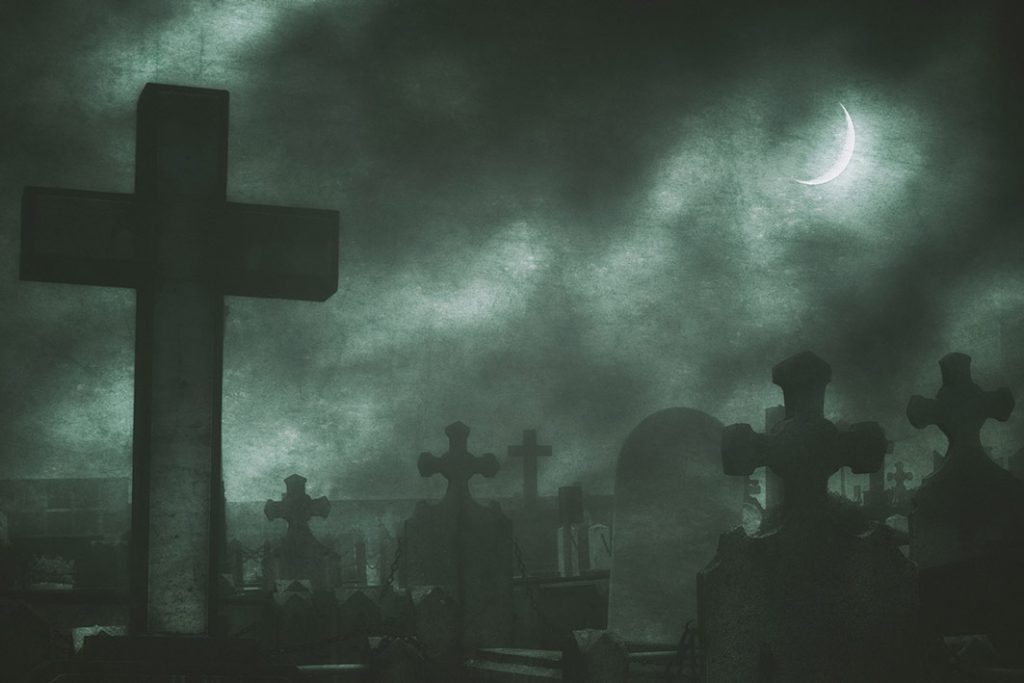 Like all graveyards (and more than all graveyards), San Jerome is the site of paranormalhistories. In their graves there are great personalities of Cordoba's popular culture. As well as high-class families and pantheon ofhigh society lineages. Among its walls are the most chilling stories of the province . Only the local workers and the staff who see nightfall on the premises know what's going on in there . However, fame already has it. We Cordoba know that, if we're thirsty for suspense and terror, we can take a tour of the Alto neighbourhood. Alberdi, and enter “the city of silence”.

Among the best-known cases are those of the miraculous Sister Purita, as well as the history of the taxi driver and the lady in black. In addition, love stories like Rita Warcalde and José del Viso. However, the place where the mostbizarre episodes happen is block 43.

Those who make up the staff of the Cemetery They know that if they send them to block 43 to work, something will happen. It's the largest pavilion in the place. It is made for babies, adults and extraordinary . One day, the head of the operational area sends a group of eight people to exhume three niches from the block. When attempting to exhume the second body, the foreman of the operation calls the chief operatives in dismay. They stopped all the tasks becausethey began to hear screams, cries and murmurs. So the boss didn't hesitate to go and assist them . He witnessed what was happening. He was part of it and also heard the groans the group feared. Terror and fear invaded them all. So they stopped the activities of that day . However, it was never known exactly what happened.

Since that episode, block 43 is a legend. The chief operative reports that, despite knowing that the cemetery is safer than the outside, they are always vigilantin case anything is presented to them .

The Headless Horseman Exist in Mendoza