Home People As we are Of blessings and chicanas

An unusual request to Pope Francis had an unexpected occurrence in response, which made us remember that one never ceases to be Argentine. 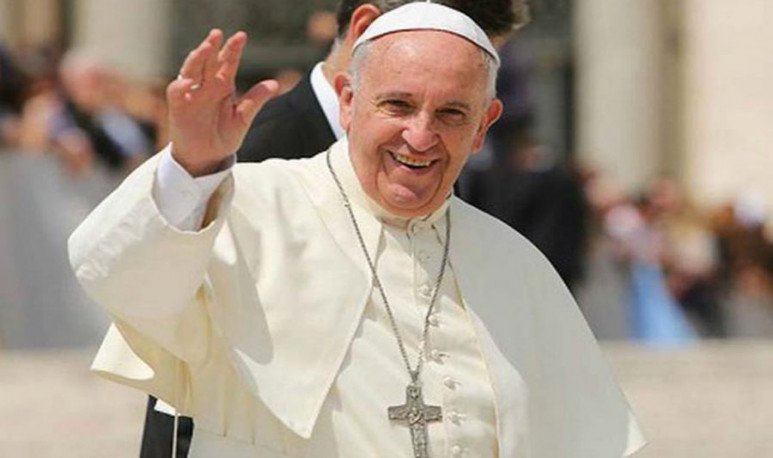 Pope  Francis  is, first of all, that:  the Pope . But he's also  a hundred percent Argentinean , and sometimes he escapes him. In  football , the chanzas are a thing of every day and the  Pope football we knew how to give to the world also adds to the humorous, like any of us.

Recently, during a public hearing in the Vatican, the Supreme Pontiff was making a tour among his parishioners, who requested his blessing for various reasons. Among them, there was an Argentine woman who placed a very special request: “ Father, so  Central  is saved from the descent , so that the Canalla will be saved from the descent.”

Pope Francis could not contain his smile because of the unusual request. He gave him his blessing, of course, and asked, “Is it up to Rosario Central this year?” The woman's response was almost a plea: “We're wrong, we're fighting not to leave, but we lost.” Then, the Supreme Pontiff returned to the neighborhood for a second and replied with humor: “ You already look like Atlanta ”, playing with the colors of the t-shirts of both teams.

The blessing is, we'll have to see if that hits Central to maintain its category in the Superliga. The pope, for his part, proved that no matter how far you are:  he never ceases to be  Argentine .