Home People As we are Bikes: sport, transport or fashion?

More and more bicycles circulate in the city of Mendoza and its surroundings. As a means of transport, by sport and by simple fashion. 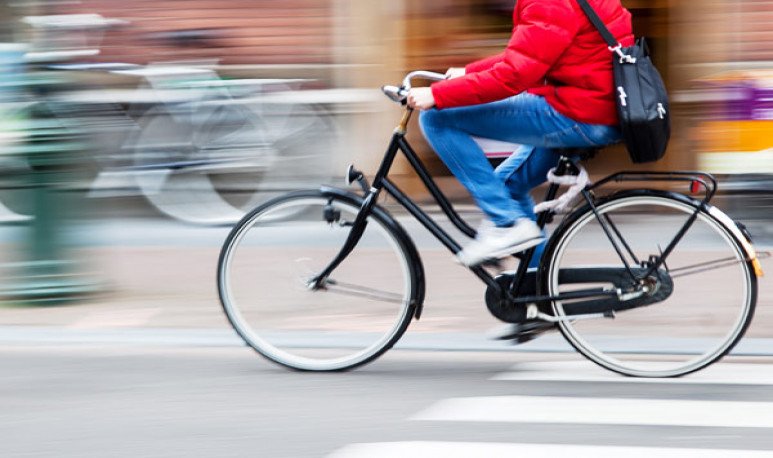 The bike  has been around for over 200 years .  Although there are records of similar vehicles earlier, it was in 1817 when the German baron, Karl Drais, invented and rolled it for the first time , resting his feet alternately on the ground. Since then, bicycles have gained ground around the world,  surpassing one billion units worldwide .And Mendoza is no stranger to this.

Although bicycles have been used historically,  it was in the early 2000s that more modern models began to appear , with technology that was previously typical of vehicles such as motorcycles and cars. Brake discs (mechanical and hydraulic), aluminum or carbon fiber frames, double and triple wall rims, and 28-speed gearboxes. Classic bicycle brands were left behind, and new titles began to emerge, coming from the outside. Thus,  the bike ceased to be a   toy    or entertainment and became considered a means of transport  and/or sports, of high economic cost.

Adults, men, women and children.  They all started pedaling the streets of Mendoza in recent years.  Insecurity ceased to be an impediment, not because crimes have dropped, but because people stopped being afraid of them. It is that the value of an average bike is so high that, far from fearing for its theft, cyclists pay insurance and then, in general, if the case of a theft arises, the insurance will replenish the bike.

Cycloroads have contributed to the “bicycle fever”. In Mendoza there is an important network of cycling routes linking the main departments.  Thus, cyclists can complete long laps of tens of kilometers, completely on cycle paths. However, many others prefer to circulate on the streets, and there the tolle tole is put together with motorists. But we've already talked about that  here .

If we understand the concept of fashion as a practice that is periodically renewed,  cycling in Mendoza is not a fashion. At first it seemed like yes, that it would be a boost of hundreds of people who would go a couple of weekends to the   trails of Chacras .  However, the practice lasted over time,  and that neighbor who bought himself a bike that, we thought, would be abandoned in a couple of months, continues to use it to this day. Many started sports on bicycles and quickly adopted it as a means of transport.

Testimony of a cyclist

Matías Gómez (33) is a common Mendoza, living in Ciudad and using the bicycle as the only means of transport.  He started out in the world of bicycles as leisure, but quickly adopted her as his travel companion. “I ride about 10 kilometers a day by bike, between going to work and doing other activities.” As for the level of bike he has, he says that  “it is high-end, hydraulic disc brakes, front suspension, wheel 29, aluminum frame and L size.” And yet, he is not afraid of insecurity: “I usually walk in quite safe areas, but I'm not afraid anyway.”  As for the reason for using the bike as a means of transport, he explains: “I use it because I don't have a  car . I have a chance to buy one, but I don't want it. The bike has become a lifestyle for me. It's cheap.  In a full service on the bike I spend the same thing as a naphtha tank, and with a servis I go for a year.  In addition, it does not pollute the environment. On the other hand, it is a very comfortable way to walk in the center, although sometimes I usually go to the mountain, to disconnect a little.”