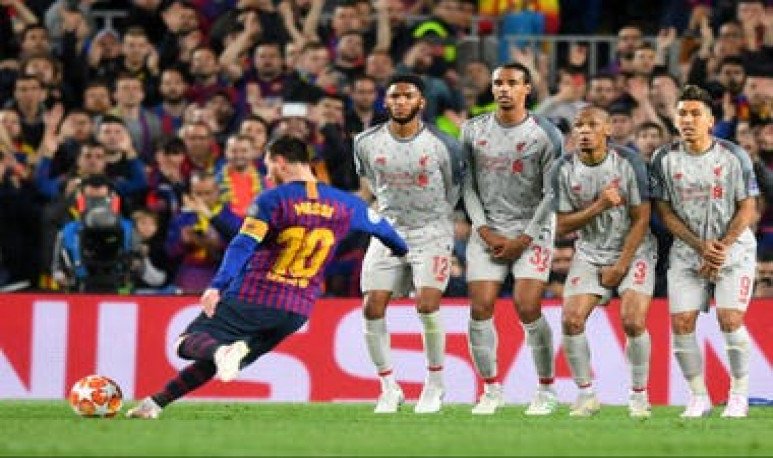 Each city has an emblematic place where important things happen: revolutions, political events, sports celebrations, marches, protests. That place where everything begins and everything ends, the scene of the  transcendental events of history .

In  Buenos Aires , however, our locations are segmented: when we want to protest, we go to  Plaza de Mayo ; when we want to celebrate, we go to the  Obelisk . Occasionally some claim moves to the  Plaza del Congreso , when the direct recipient is the  Legislative Branch .

Then,  Plaza de Mayo  was and is witnessing new victorious presidents, de facto overthrows,  hunters , helicopter escapes and marches of all kinds.  She has mothers and grandmothers of her own . Everything that impacts the political and social universe takes place there.

The  Obelisk , on the other hand, is always surrounded by a more festive aura: there the fans of each team gather when there is a significant sporting triumph, and dresses in celestial and white every time the team performs any feat.

These places, so representative of us and our history, each have a particular meaning. In  Plaza de Mayo , we can talk to you in front of our most important representative: the current president listens from there what we have to tell him. All this with the Church as a witness, from the  Cathedral . In the  Obelisk  we are free: we can jump, run and scream in the immensity of the widest avenue in the world, around that structure so like a porteña postcard that projects us into the sky itself.

Nothing is what it seems

The line of the Bondi.