Today marks the International Day of the Lefty or, rather, of staining his hand with birome ink. 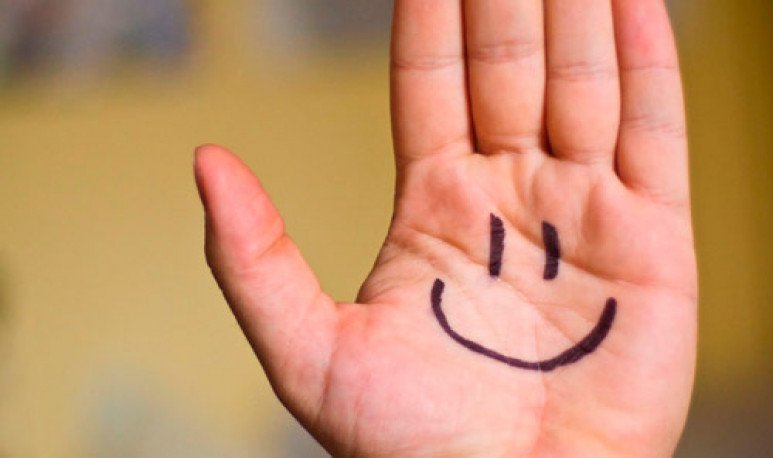 Life for those who use the  left side  always costs a little more. For every ten school benches, there is only one — lucky-meant to be  left-handed  . And when we sit on this one, it feels strange, even stranger. It's just that we got used to a  world  where left-handed was considered  taboo ,  diabolical or  unacceptable . In fact, most utensils and designs were created for right-handed people. Therefore, we had no choice but to adapt to the external rules of play, since there was no room for us, nor for our recognition.

However, things have changed over time. We went from being  repressed  to becoming a  select and particular group  . We're still a novelty. Even, there is never a person who opens his eyes with astonishment to see us put the pencil on the sheet. Thus, we learned to form a small  community  that  does not distinguish  sex, race, ethnicity, or geographical boundaries. This happens in any city, be it Paraná, Buenos Aires, Berlin or Tokyo. No matter how much we know next door or not, it is enough for him to reveal it and immediately become a brother.  We celebrate it, understand each other and know with certainty that we are going  against it .

Statistics  say it: we live on a  planet  that goes to the right. Only  10 percent  of the world's population is left-handed. That's how we're born, we don't make ourselves. So it is in vain to force ourselves to be something else. We are surrounded by countless  myths  and superstitions. Some more flattering than others.  Rumor  has it that we are more  creative  and  intelligent,  or that  we live less  . But no one can tell us about the  difficulties  of maneuvering a scissor, executing a musical instrument and even using cutlery. We know it from first source, don't bother.

A Justicing and Controversial Date

Every  13 August  is commemorated  International Left-handed Day  . It is carried out with the aim of  raising awareness  of the obstacles that may be presented to those of us who belong to that  minority  . The origin of the celebration dates back to  1976 , when the American  Dean Campbell took the initiative to highlight our uniqueness in the face of so much  discrimination . The  date  was not a random fact, but this number is associated by convention with  bad luck  . So, the choice had to do with eliminating  prejudices , given that in  ancient times many generations of children were  punished for this.

Then, in  the 1990s ,  The Left Handers Club took the proposal and made it global. Thus, in  1992  it organized a  meeting  that ended up being  massive  and, from there, became an  annual  celebration - Yeah .  However, the purpose of this organization is not merely recreational, but also  works  in  research  . He is also engaged in the development of elements and products and even advises companies related to the problem.

Currently , those of us on the left have special notebooks, rulers, sharpeners, computer keyboards and adapted pens. Similarly, there are corkscrews with reverse spirals, softball gloves, guitars and even watches whose hands go in the opposite direction. Finally, our  adversities  and  frustrations   were heard  in the consumer society, generating a  market  dedicated to making things  easier for us  .