Home People As we are Being Argentinean is a world question

Being an Argentine is a more complicated matter than I think, that I am a Polish woman who lives in Rome for almost a lifetime. 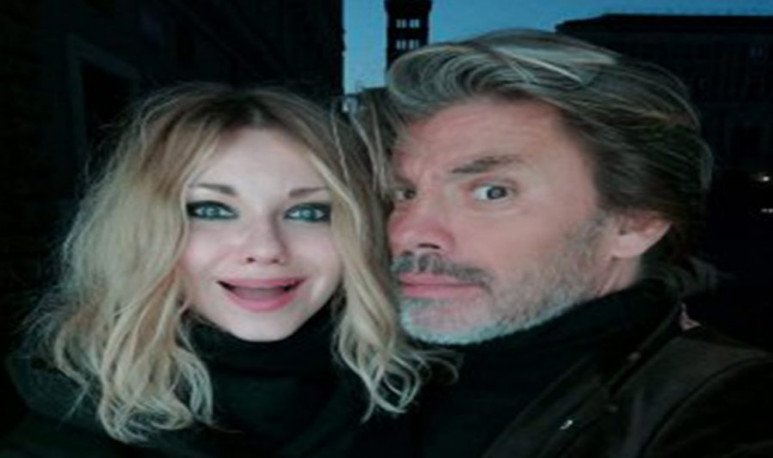 Being an Argentine is a more complicated matter than I think , that I am a Polish woman who lives in Rome for almost a lifetime. And any other inhabitant in the world. Being  Argentine  is not just the geographical question or language that unites them, nor the particular sense of humor.  Being Argentinean is a “global” issue .

I see it this way; you can be Argentine by birth, by adoption,  or by love  (as in my case). Why? My boyfriend, Argentinian consultant for the European Union Hernán José Benchaya, has been “blocked” since the second week of March in Buenos Aires. Your city. In which no prospect of returning to Rome is being visualized for now.  “ The pandemic surprised me in the midst of a project monitoring mission with the European Union for 3 Latin American countries (Argentina, Paraguay and Bolivia). When I left home in Rome and said goodbye to my girlfriend with a see you soon, and a small suitcase with things for 10 days of travel, I never imagined that I would be 'stranded' for more than a month and a half in Buenos Aires, my city.”

I say and repeat, being Argentine is not chosen. Sometimes life puts you an Argentinean ahead and says, “Take it or leave it, forever!”. In the good and bad. With his  mate  (so bitter that wrinkles your face). With the obsession with  grills  (not yet understanding how much meat can be consumed). With  tango  in the background (even if you have no idea how to dance it). And with all his favorite programs on Argentine radio. Ears daily (“Last cartridges”, “Dogs on the street”, “Enough of everything”, among others). Those who even if you do not understand everything well, one ends up listening and commenting and simply admiring. A little with the same admiration “tana” for the beauty of  Valeria Mazza .

Loving Argentina, loving Hernàn, is like loving all humanity. Every language, every culture, every ethnic group. Anyway, it's like loving  Jorge Luis Borges , genius of national literature and keen observer of idiosyncrasies. Who, according to the famous Italian sports journalist and driver, Federico Buffa, loved all cultures, “all, also because I knew them all.”