Home People As we are Behave like an HDP

A young man from Comodoro Rivadavia carried out a new campaign to raise awareness about caring for the environment. 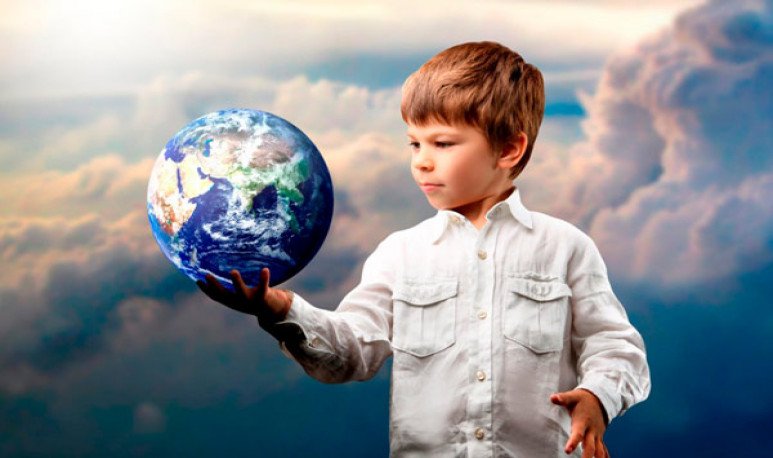 After the first  days of the  beach   were quite catastrophic in terms of the  filth  that has remained, because those who attended the spas left their garbage instead of carryingrsela, in   Comodoro Rivadavia  ,   Chubut  was viralized a singular campaign to ask people not to leave dirty recreation spaces:  HDP .

Far from being an insult, HDP seeks to raise awareness about something we are:  Son of the Planet .

The initiative was by a young man from the oil city who, after a publication in which it was seen how  Caleta Córdova  beach had been in one of the first days in which the neighbors were allowed to attend the spa, decided to face himself, together with your family, this activity to encourage those who go to that beach take care of their garbage.

Placing the posters that read “Take your HDP trash (Son of the Planet)”, “Enjoy it madly, but take care of your trash”, or another placed on a plant that stated: “If I gave Wifi they would all plant me like crazy, too bad I only produce the air you breathe”, it will viralize andoacute; quickly on social networks and were posted on the Facebook page Caleta Conectada, an informative website for tourism promotion of the neighborhood Caleta Córdova and  Comodoro Rivadavia  in general.

After the publication of the Caleta Conectada site, that was shared about 550 times and was known as the “HDP Campaign”, by the power of those acronyms and the meaning that they ended up giving to the letters -Son of the Planeta-, which are usually used as insult -Son of... well, we know howoacute; how follows-.

Facundo Tarcay is the name of the neighbor   comodorense   who, together with his family, managed to attract the attention of hundreds of people not only in the southern town of Chubutense, but also others cities by the interpellation, since HDP is the first thing you see when looking at the poster, and the clarification ends up generating between laughter and conscience.

The truth is that having to reiterate in the 21st century that people must take away the garbage it generates seems like a no-brainer, but it is a pity that we still see that contempt for the nature of those who are going to have a good time and are not able to take the beverage containers, diapers, packs of drinks, diapers, cookies or cigarette butts.

Facundo and his family, in addition to the placement of posters, were collecting waste that others had left in the Caleta Córdova area, which is more than crowded in summer.

A similar situation was recently lived on another  chubutense beach,  Isla Escondida , near  Trelew  , where a volunteer recorded a video showing how he filled his trash truck that had been left of the weekend at that spa which is also a site chosen by some species -like the sea wolf - for mating, so, in addition to the unpleasant image, it means a great danger to them.

The video, like the “HDP” Campaign, became viralized and generated awareness. Now, beyond what happens on social media, does the message actually reach the real recipients? By the true recipients we mean those who go, spend the day and leave their grime. Let's hope so, and make them aware for the next time, since it is not very difficult to put everything in a bag and then throw it into the trash bin in the house.

Whatever beach it is, you have to leave it clean, so you can continue to enjoy them.  And, you, are you acting like a real HDP and take the trash?