Home People As we are Batman

Batman is a man of flesh and blood who bases his power on his abilities. 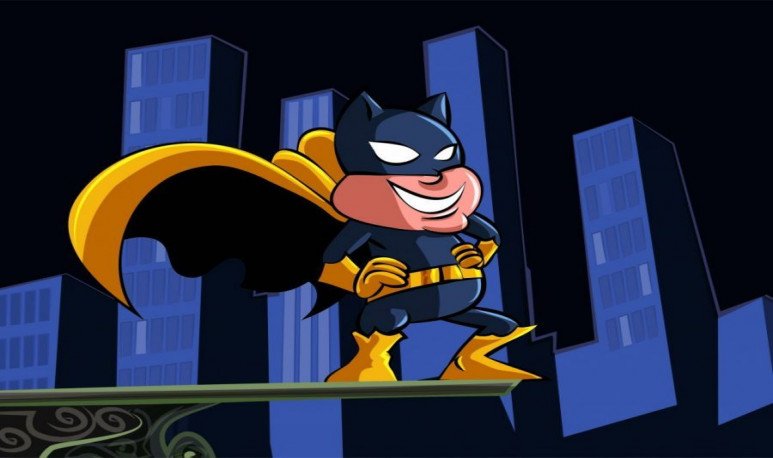 Those who know about the subject say that the favorite  superhero of the Argentines is  Batman . There are those who believe, however, that  Batman is not a superhero in the strict sense: he does not have  superpowers , he is just a man with a lot of resources, a lot of  money and a lot of training. And with all that, it makes a lot more sense for Argentines to choose it, doesn't it?Let's go in parts.  Batman has silver and, with this, already fulfils much of the aspirations of the average Argentine, who often considers money people to be admirable. And not only that: he has the  Batmobile . Yeah, Superman can fly, but Batman has the best car ever. Which Argentinian wouldn't die because he could give a vueltita in Batmobile? Batman moves outside thelaw: he manages his own code of ethics and does not always comply with the rules completely, especially if they do not serve his goals. Who does he remind you of? Batman is smart , strong and skillful , besides a millionaire, but he was not stung by a radioactive spider or came from another planet: Batman is a man of flesh and blood who bases his power on his abilities. He has resources, he has ideas, he always finds a way to solve any situation he faces. Like the Argentines, we will be a lot of things, but no one can say that we are not  skilled .

Living in “the head”

Self-esteem in the relationship of a couple

The madman of the calesita