Home People As we are Argentines: to touch wood!

Superstitions are as diverse as people or circumstances, so they also differ according to cultures, ages and epochs. 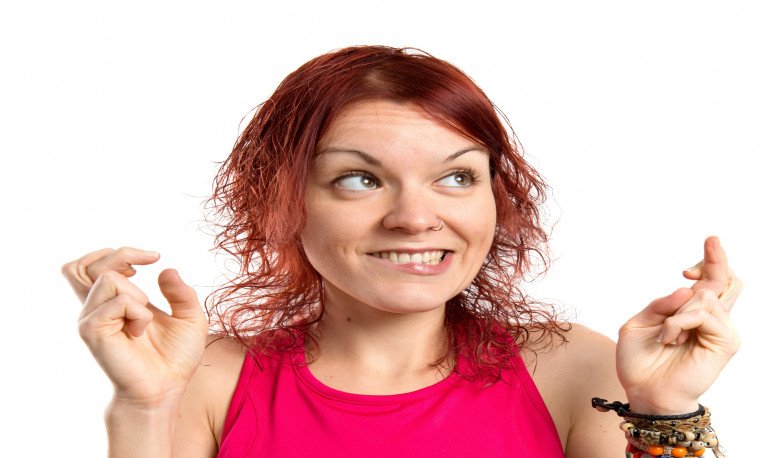 The "  Cabal  “, while referring to a discipline of Judaism, in its current use refers to all kinds of popular superstitions that we implement in the face of fear or anguish, for good luck. For psychology, superstitious behavior consists in associating objects or facts to strengthen security, certainties,  trust , as an attempt to confirm that things work out the way we want it. That is why all kinds of objects accompany us to exams, appointments, jobs, trips, doctors, as an attempt to control the desired destination and get rid of the so annoying and inescapable doubt.

Superstitions are as diverse as people or circumstances, so they also differ according to cultures, ages and epochs. Possessing amulets, dressing in a certain way, repeating phrases, praying, having rituals, making promises are some of the infinite possibilities that will function as guarantors of our  good luck .

If these behaviors become compulsive or life-limiting, they could turn into pathological behaviors. Reality confronts us with the fact that we all present in more or less tenor some of these  behaviors  at some point in our lives. Even the most rational or unbelieving subjects have ever avoided going under a ladder.

In times of the football world championship it seems that the cabulero world has free rein and all kinds of cabals are deployed oriented to the search for the satisfaction of the desire to win... Eye on changing armchairs for the next game!