Home People As we are Argentines on the couch!

Argentina is the country with the most psychologists in the world, thousands of Argentines are psychoanalyzed. 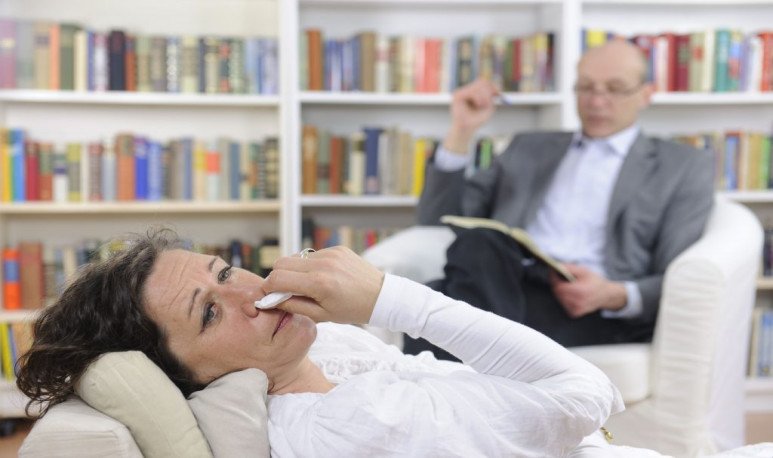 Among the “world records”, one very curious one that belongs to us stands out: Argentina is the country with the most psychologists in the world, being Buenos Aires one of the cities most adept in Psychoanalysis. Moreover, the area around the Güemes placita is called Villa Freud, because it is full of  psychoanalysts offices.

In our culture, the idea of asking for help in the area of mental health is not stigmatized as pathology. Therefore, daily, thousands of Argentines comply with the fundamental rule of psychoanalysis: “free association”; that is, the psychoanalyst invites his patient to say what comes to mind, to  speak ; question that seems easier than in reality is.

Among the heroes of Argentine psychoanalysis, we can mention both European immigrants, the  Spaniard Angel Garma  or the French/Swiss  Pichón Riviere   ,  as well as Argentines  Arnaldo Rascovsky  and  Arminda Aberastury  , among many others who dedicated their lives to founding schools, groups, writing books, researching, disseminating and practicing psychoanalytic clinics in our country.

During the cultural repression exercised by the civil-military dictatorship during the 1970s, psychoanalysis was seen as subversive. In the 80s, with the return of democracy, Argentine psychoanalysis resurrected with all its strength until today.

Freud taught us that words are not innocent. And if there is something that Argentines like, they are the words: the double meaning, the puteadas, the neologisms of the teenagers, the coffee talks, the jokes, the tangos, the payadas, etc... Infinite are the examples in which Argentines resist the current trend of incommunicado societies. Let's continue to be the biggest country on the planet where someone invites someone else to “talk”!