Home People As we are Argentines in the Guinness

In our country we love records: these are some of the Argentines who entered the Guinness book for the most diverse reasons. 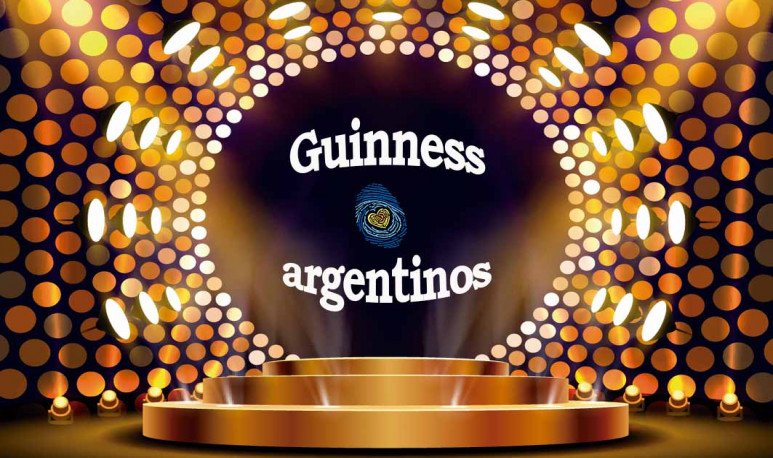 Argentines like records. We like to be the best in everything. And if we talk about records, appearing in  the  Guinness World Records book  is the maximum aspiration we can have. Several compatriots have managed to appear among their pages for the most diverse reasons. Today we tell you the stories of those who have achieved a record during the last 10 years.

The highest art gallery in the world

Miguel Doura knew how to combine two passions in one:  mountaineering and art . When he summit at Aconcagua for the first time, he knew he wanted to spend more time up there. That was how the idea was born that would later become his art gallery:   Nautilus  . It is located at 4300 meters high, in  Aconcagua itself. In 2010 he earned his diploma from Guinness World Records for having the highest art gallery in the world. 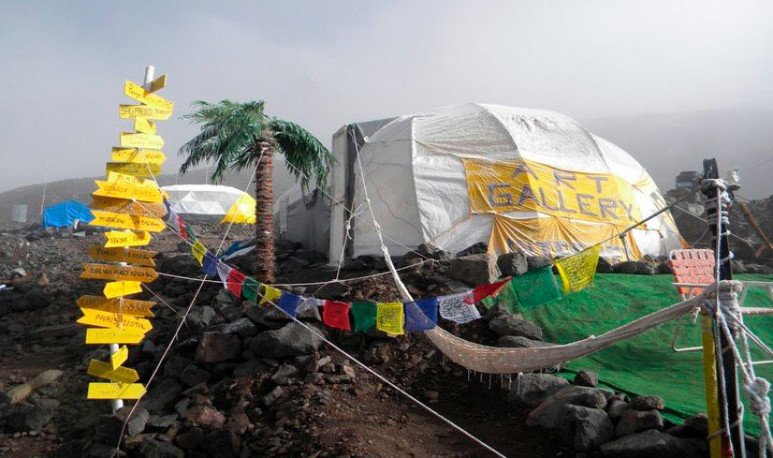 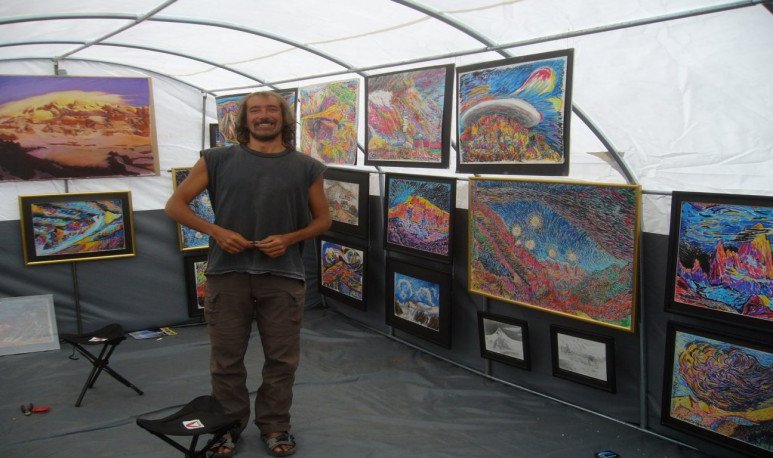 The largest private collection of Los Beatles in the world

Rodolfo Renato Vázquez has more than  10,500 Los Beatles objects  . That made him the owner of one of the largest private collections of the Liverpool band in the world. He came to the Guinness in 2001 for the first time and in 2011 he revalidated the title. He is also the creator of   The Cavern Club Buenos Aires  bar, the famous pub that honors the band. 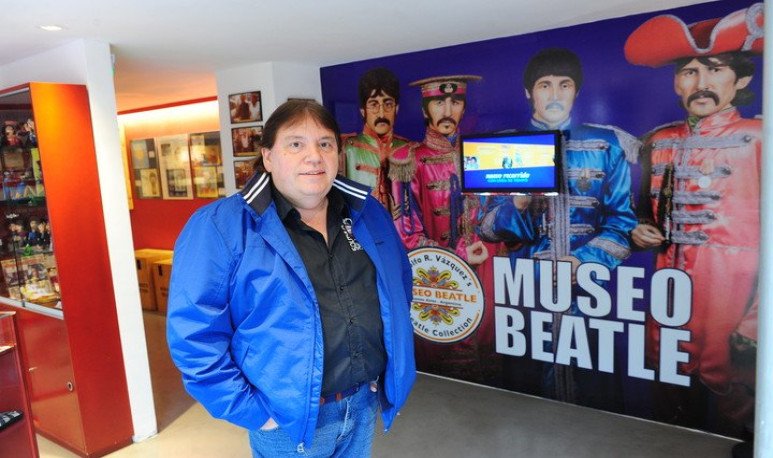 The couple with the most tattoos in the world

Victor and Gabriela Peralta have been married for 20 years. In addition to the love they have each other, they are united  by another: the love of tattoos . Victor has 95% of the body tattooed and Gabriela has 75% of the body. In 2014 they entered the Guinness book for being the most tattooed couple in the world.

The youngest director of a hospital

Mario Matías Sebely  has a record to be very proud of: at age 26, he became the youngest person to be appointed director of a hospital. This is the  Samic Hospital  in Leandro N. Alem, Misiones. He received the mention four years later, in 2015, when he turned 30. 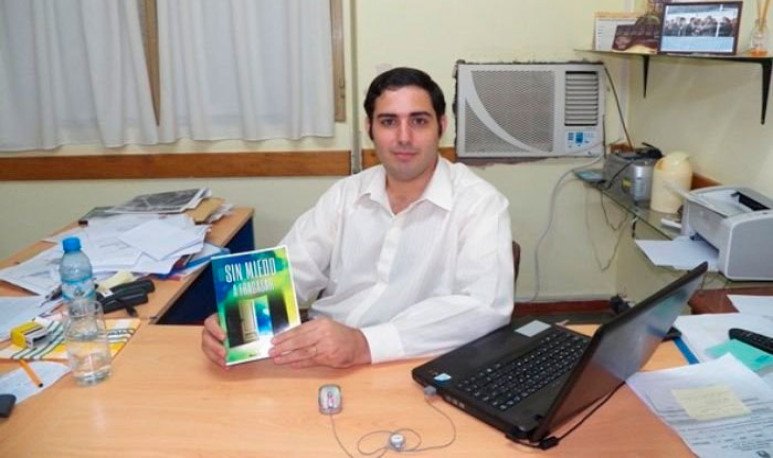 14 years waiting for a baby

In 2016 the  Halitus  medical institute entered the Guinness book for having marked a milestone. In 2013, after  14 years of freezing her eggs,  Monica Coronel managed to be a mom at age 40. At 25, she had preserved her eggs waiting for a future motherhood. 14 years later, she decided to move forward with  fertility treatment  and the miracle happened: Yanina was born, who today is 5 years old.

The longest hair in the world

A native of Villa Carlos Paz, Córdoba,  Abril has not cut her hair for 12 years : her hair already exceeds the sixty meter. The record for the teenager with the longest hair in the world won in 2017, with 1.52 meters. 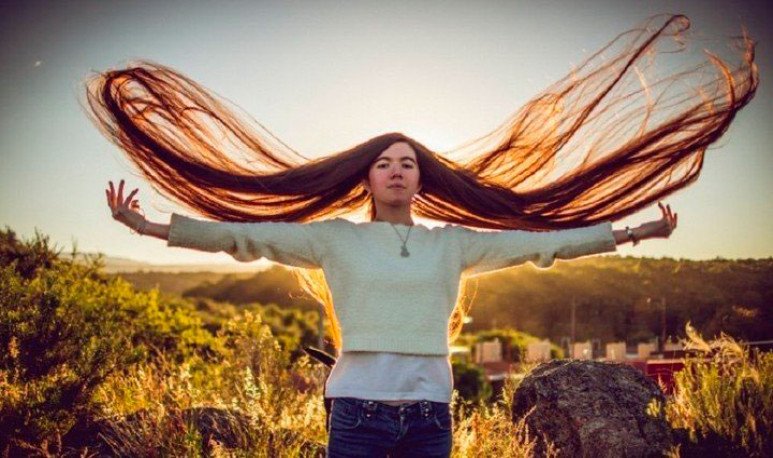 The most fanatic fan of the Potro Rodrigo

Damián is a 39-year-old journalist who stands out for his unparalleled fanaticism for the Rodrigo Bueno Potro.  He treasures 1558 objects related to the Cordovan quarteter , of whom he has been a fan of since 1995. His collection includes even pasture from Rodrigo's house. 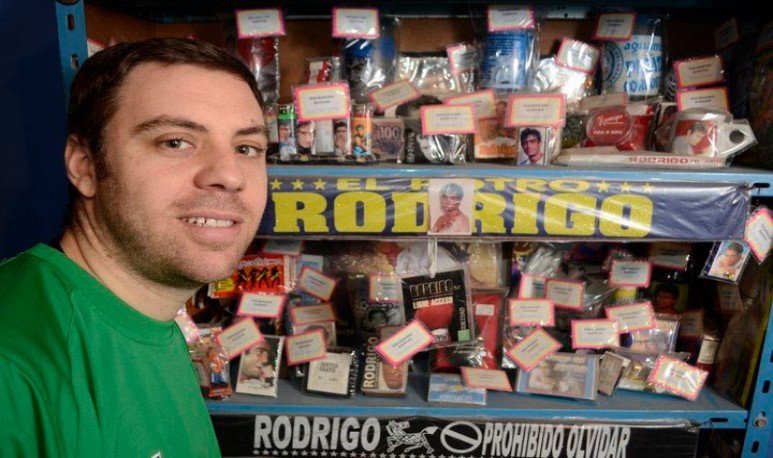 In Argentina we love pizza: this record could not miss. In 2018, in the Obelisk,  11,089  pizzas  were cooked in 12 hours . More than 150 volunteers from the Down Syndrome Association (ASDRA) in conjunction with the Association of Pizzeria Owners and Empanadas Houses (Appyce) were responsible. As if this were not enough, 11,472 patties were served. 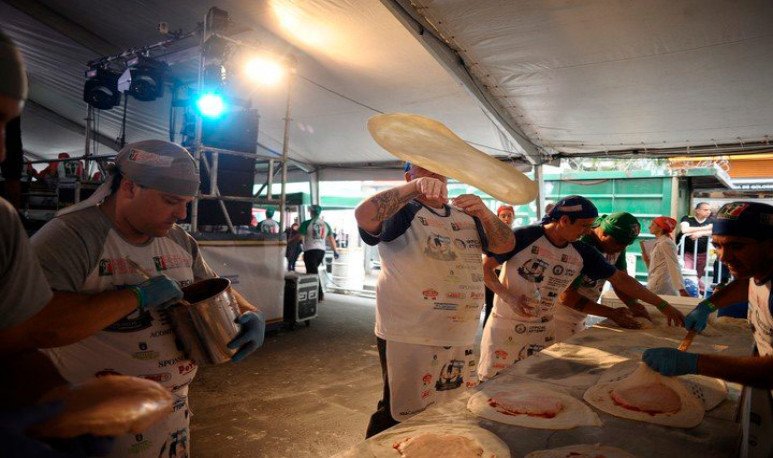 The largest humita in the world

In 2019, it was also cooked in a big way. On July 8 of this year, in the collective station of San Miguel de Tucumán,  441 kilos of humita  were carried out in a pot of three meters in diameter: the largest humita in the world. It was cooked for 15 hours with the collaboration of 40 chefs. 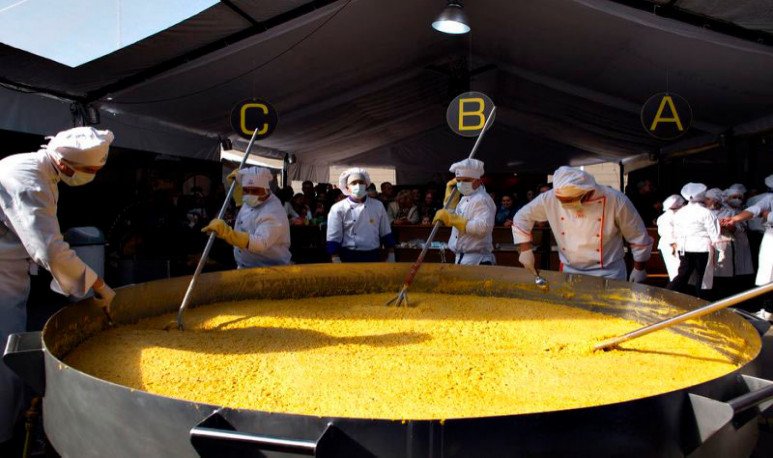