Home People As we are Argentina is diversity

Argentina has always had its doors open to the world. 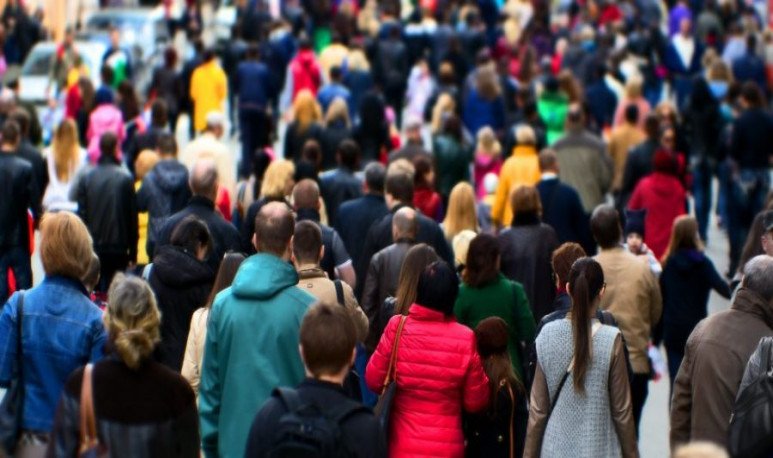 Buenos Aires  will host the World Expo 2023, which began in Paris in 1889 and left it its symbol par excellence: the Eiffel Tower. The aim of the Expo is to promote vocations and talents, stimulate scientific, technical and creative education, and socially disseminate the advantages, achievements and challenges of creative use of technology. It is an invitation for the world to become friends with the speed of change and enhance its opportunities. 2023 will be, for the first time, on Latin American stage.

When the Argentine organizers submitted the candidacy and tried to summarize our essence, they were not mistaken: it defines diversity. The diversity of our nature and, above all, our inhabitants.

Argentina has always had its doors open to the world. That was how immigrants from different countries came to our lands, who gave us that mixture of skins, eyes,  customs  and personalities that characterizes us. That made us tolerant of the different, hospitable and kind.

Where there could have been clashes and resistance there was, instead, adaptation and change. We managed to become a synthesis of opposites that makes us as complex as it is puzzling. We are the amalgam of everything that happened to us throughout our  history . This is why we feel so comfortable wherever we go. In other countries we may lack the asado and fernet, yes, but we have plenty of identification with other cultures, such as Italian and Spanish.

Perhaps because of our diversity it is so difficult to define ourselves: we do not enter into schemes, we do not fit into previous classifications. We take the good and bad from different cultures (mostly European, but also Asian), add our Latin American circumstance to it and spice it with what the experience left us. The result? A diverse, beautiful and, above all, intense culture.

Day of Respect for Cultural Diversity

Every 12 October is celebrated in our country the  Day of Respect for Cultural Diversity , which promotes historical reflection, intercultural dialogue and recognition and respect for native peoples.

Until 2010 the date was known as the “Day of the Race” and commemorated the arrival of Christopher Columbus in America and the union of the Old World with the New World. In 2010 it changed its name and acquires a meaning according to the value assigned by our National Constitution, focusing on the integration of all the cultures that inhabit our land. Leaving behind the term “race”, Argentina also aligned itself with various human rights treaties and declarations that advocated the ethnic and cultural diversity of all peoples. This paradigm shift involved leaving behind the commemoration of the “conquest” of America to give way to the analysis and appreciation of the immense variety of cultures that have contributed and contribute to the construction of our identity.

The “Day of Respect for Cultural Diversity” promotes reflection on interculturality in Latin America and recognition of indigenous peoples and their rights, until then quite relegated. This date invites all public and private bodies, educational and civil institutions and the entire population to carry out a permanent reflection on the history of Latin American countries and to maintain an open dialogue between different cultures. The aim is to generate States where democratic avenues for the resolution of conflicts that may arise between the different cultures that inhabit the same territory, with different customs and institutions.

This date marked another step in the path of respect for the different customs that coexist in our country, both European and Asian as well as Latin American and native peoples.