Home People As we are Are we happy with each other's failure?

Are we happy with each other's failure?

Why is the success of anyone who is not part of our inner circle envy? 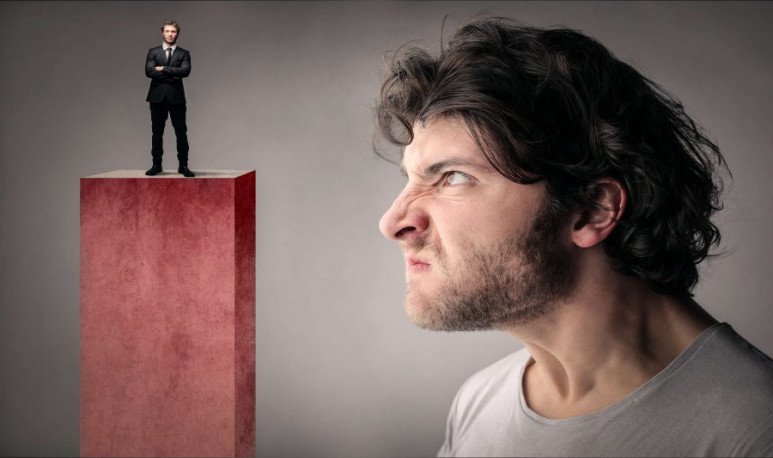 The other day, watching a  football  match (watching the album actually, I don't have the coded for almost moral issues), I saw something that marked me a lot. In fact, the instant after seeing him, I said, “This is a note for Ser Argentinean.” You see how present I have you, my dear readers. I hope you guys have that affection for me too. I remind you that my birthday is January 24, but I accept retroactive gifts.

Anyway, the subject was like that. I don't remember the game, I think it was  Newell's - San Lorenzo . He scored a goal one (I think Newell's) and within all the planes he could have chosen, the camera director was left with a close-up of his face, disappointed, of course, of Almirón (for some fallen from the cot, is the coach of  San Lorenzo ). What I thought almost fell from mature:  is it possible that Argentines enjoy the suffering of others more than the joy of others?

Let's think that to achieve such an image there is no place for improvisation: the camera director a little does improvise, but subject to the images offered by his fellow cameramen. That is, it has to be talked at some production meeting that, if there is a goal, a camera must make a close-up to the technician who received it.  He's premeditated. It's a M.O.  And I no longer mean the famous phrase that “a  river  fan (to put an example, is given in every painting) prefers to lose  Boca  to win River”, which, while it is a petty and somewhat idiotic attitude, is, inside everything, hopeable.I mean something much deeper.

The following reasoning gave me a little more chills: does the media drive that way because they detected that people think so or do people think so because the media shaped their head? Since when do we  as a society make us happy about the failure of anyone other than us?  In this last time I noticed it even in my group of friends (I don't know if it happened before and I hadn't noticed or if it's a recent phenomenon). In the case of my friends, I could not say that they are happy with the failure of others, but  the successes of the other generate more envy than joy.  I wish I'm wrong. Because, if so, I think  we're going to get into a spiral of frustration and destruction of the social fabric that we're not going to be able to get out of.

We lost again in the Nations Cup