Home People As we are Are we anti-vaccinations?

After some vaccine-related episodes, the population of San Marcos could be labeled as anti-vaccine. Will it be like that? 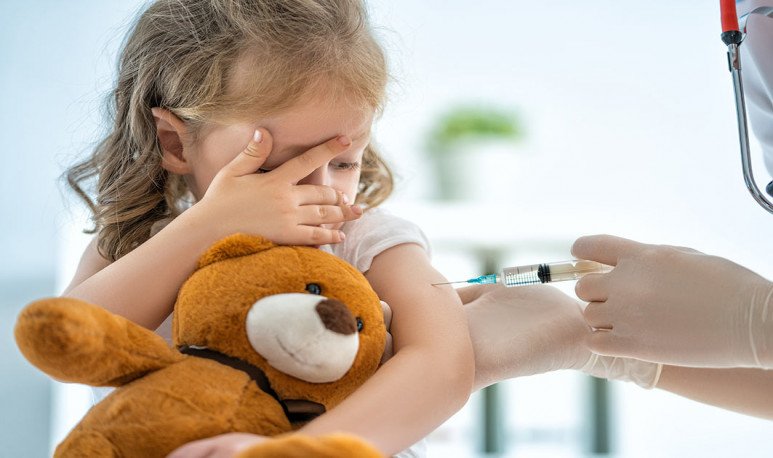 Several episodes occurred in  the  most hippies of Cordoba  . In the village of  San Marcos Sierras , which houses a most welcoming community. And that offers the best landscapes and places to  connect with nature . In this small town, several years ago, the  “Prophet Kropp” , who defined himself as an alternative doctor, stayed. With a  Russian vaccine , he promised to eradicate all diseases and replace vaccines. And many inhabitants of the commune fell into their trap. Like so many other cases in Argentina who  practice illegal  medicine  . In the case of Kropp, he was already attending a therapeutic center called  Pozo de Luz . It was very crowded by many people from the place, and also by people from the surrounding area, who moved to San Marcos just to be cared for by the fake.

This prophet, whose real name is Nestor Corsi, has already been arrested. But the serious thing about the matter is that many of the patients treated by him  did not receive other medical treatment  or vaccinations. These alternative procedures for the cure of diseases are very common in San Marcos. And in all the  Sierras de Cordoba . This is due not only to a philosophy of life, but also to a strong mistrust of the medicine business. It grows years after year, in Argentina and around the world.

On the other hand, in addition to cases such as Kropp, San Marcos suffered many times from the government's oblivion. Thus, on several occasions,  inputs were lacking for the vaccines  of many inhabitants. So, we see that the problem of vaccination is much deeper than just a personal and individual decision. In addition, decisions like this  directly affect the entire community .

One of the most serious  diseases  that attacks today, is meningitis. This is the inflammation of the membranes surrounding the brain, for  various causes . Its origin can be virosical, bacterial, parasitic or fungal. It is a  fatal picture,  which must be urgently identified and treated. In addition, its sequels can be very serious. From motor deficiencies, to poor learning performance. This disease can be appeased and even prevented with the five doses of the Quintuple vaccine, and other vaccines. Most of these doses are included in the  free vaccination schedule . However, it is  the responsibility of each family  to take the time to carry out this task. It is also  the duty of the State  to ensure that this program is carried out free of charge with all the necessary inputs.

What makes  meningitis a fatal and very serious picture  is its  difficult identification  . His symptoms are very similar to those of other pictures. Such as flu, or angina. That causes many  doctors  to not diagnose it quickly. Which aggravates the situation. Or it also causes many patients to self-medicate without making the necessary medical consultations.

We give you some tips to identify this disease:

With the correct identification of symptoms, immediate medical consultation and previous vaccination, we can avoid having a very bad time. Because vaccinating  is not only a right, it is a necessity . Because taking care of each other is a responsibility.

The case of Milo

Milo, aged 2 , went to vacation with his family in San Marcos for 5 days. After the trip, he started with  fever,  headache  and vomiting . After home consultations, he was diagnosed with angina. As the symptoms followed, his parents did not hesitate to take him to the Sanatorium de la Cañada. There he was urgently referred to the Allende Sanatorium for a possible meningo encephalitis. So he was admitted, had the necessary studies, and today his whole family is accompanying the recovery process. When quickly identified, the necessary precautions were taken.  His family is under treatment , due to possible incubation of the  bacteria  causing this condition. With almost 10 days of hospitalization, and 5 days of intensive care, Milo returns home. With his toys, his dog and his little brother, they missed him.

Milo's case  is not an isolated case . In the squares of San Marcos, or somewhere in the Sierras, there is a child carrying the bacteria who  is not yet under treatment  for not having identified or manifested symptoms.

So that cases like Milo do not happen, it is necessary to  be attentive, take care of ourselves and be informed .