Home People As we are Are we all machirulas?

We talk a lot about female power, but sometimes the Argentine woman would seem to be more macho than the male. 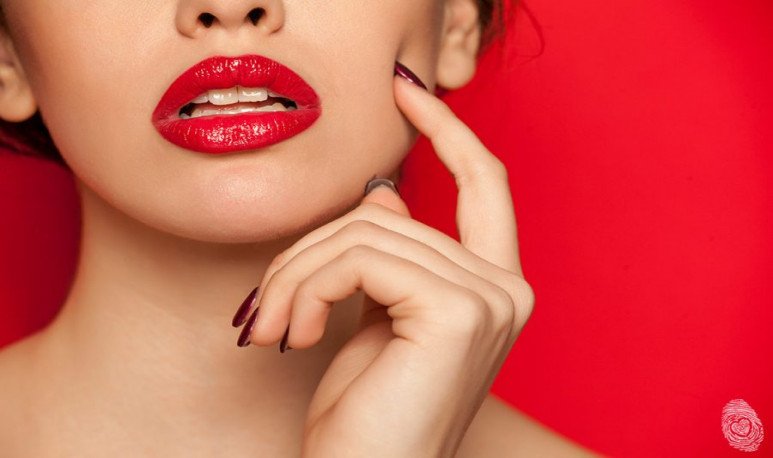 Fleshy lips, a bright red lipstick, a mouth ajar, wet, opening in slow motion. That shows the commercial we're reviewing among creatives, marketers and communicators sitting around a big table. And right there, inside me, my feminist side protests, “No, no, no! Enough of that object role for  women . We are and want a lot more than seducing the male.” Will I be wrong?

I decide to expose myself, raise my voice in the middle of the team meeting. I openly oppose the aesthetics of the commercial, and I see my quaranton colleagues looking at me. Laughter, look, some comment between teeth until a colleague, woman she openly supports the proposal, totally discredits my feminist vision and goodbye, there goes the commercial from the juicy mouth to Production.

Days later it starts to be published and... it's a success. Millionaire turnover. And then I keep thinking... are we gonna be more machirulas than males?

Let's admit we're in Argentina. Macho culture runs in our veins.  Tango , in which the male guide and the female accompanies to strut, already has to give me a clue the size of the challenge we face. Immersed in reflection come to me hundreds of images of Argentine women wearing apron, preparing Sunday's pasta, moms Cora sweeping the sidewalks, without the right to voice or vote, no place in companies and without even wanting to have it. On the other hand, I see the new generations of  millennial  and centennial women who don't know very well either where to stand, freezing eggs, arming mostly single-parent families, consuming men for discard and taking day after pills like aspirin. Sometimes it would seem like we're a little bipolar. On the one hand, we want gender equality and stop striving to like the male. But, on the other hand, one of the items where we spend the most is on beauty and aesthetics to be more beautiful and attractive.

The classic woman is fully in force and spends everything she can on being prettier. But its evolution, the millennial that fights for their rights and total equality, is the market that today begins to have buying power. Between the two, women account for between 70% and 80% of market purchasing decisions. And compared to men, we do a lot more online shopping as well. We like to buy. We do it every day. Alone, with friends, online. We love it.

It would seem that the time of change is now, but perhaps as a society we are not so prepared for equality. Because, still today, advertisements, products, photos of women's objects with a mouth ajar, red, juicy and sensual, sell. And a lot.

What do you think?